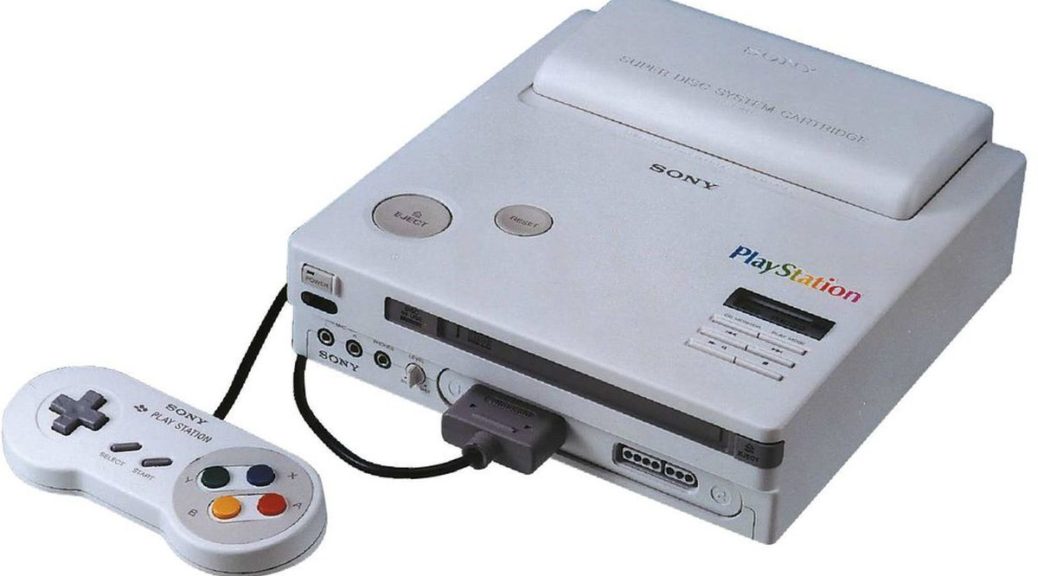 Today we have some interesting news about the Nintendo PlayStation prototype that was conceived by Nintendo and Sony in the 1980s and 1990s.

One of the prototypes is owned by Terry Diebold, who has informed the world that he has intentions to sell the prototype in the near future. No word on a price range at this time, so we can assume there’s going to be an auction where the highest bidder wins.