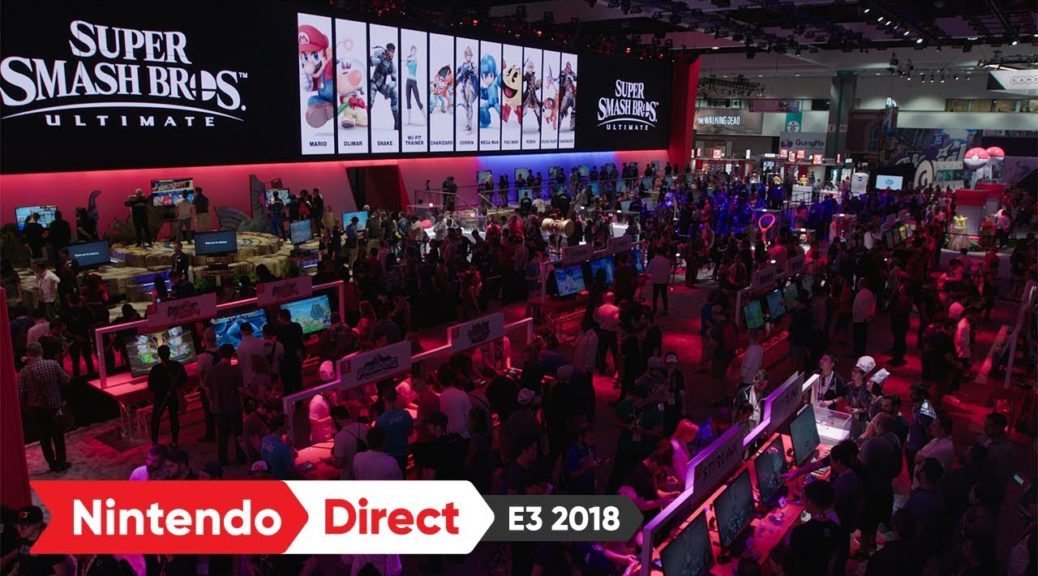 Nintendo has released an official YouTube video recapping their first day of E3. Overall it has been quite an exciting first day of E3 with multiple games being talked about such as Fire Emblem Three House, and Super Smash Bros. Ultimate. Nintendo also held the Smash invitational.

You can take a look at the recap below: