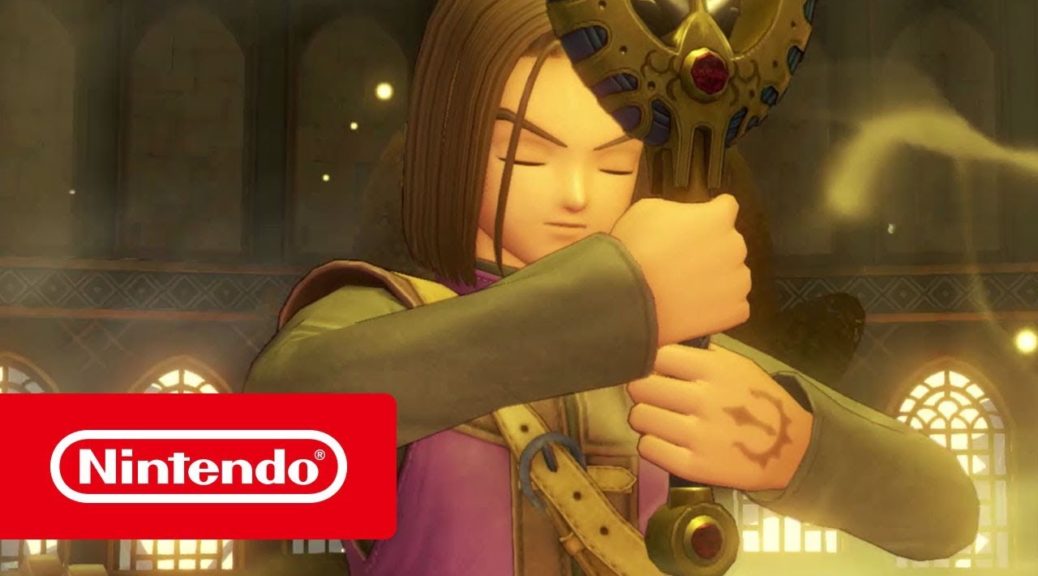 Truly, the game lives up to its title as the very meaning of a definitive edition manifests itself perfectly on the platform. It has been almost a month since Dragon Quest XI S had first set foot on the hybrid console and critics only have positive things to say about the epic RPG adventure on the Nintendo Switch.

To celebrate its success, Nintendo have published an accolades trailer which you can watch below:

Check out what critics are saying about #DragonQuest XI S: Echoes of an Elusive Age – Definitive Edition! Have you started your grand adventure to Erdrea yet?