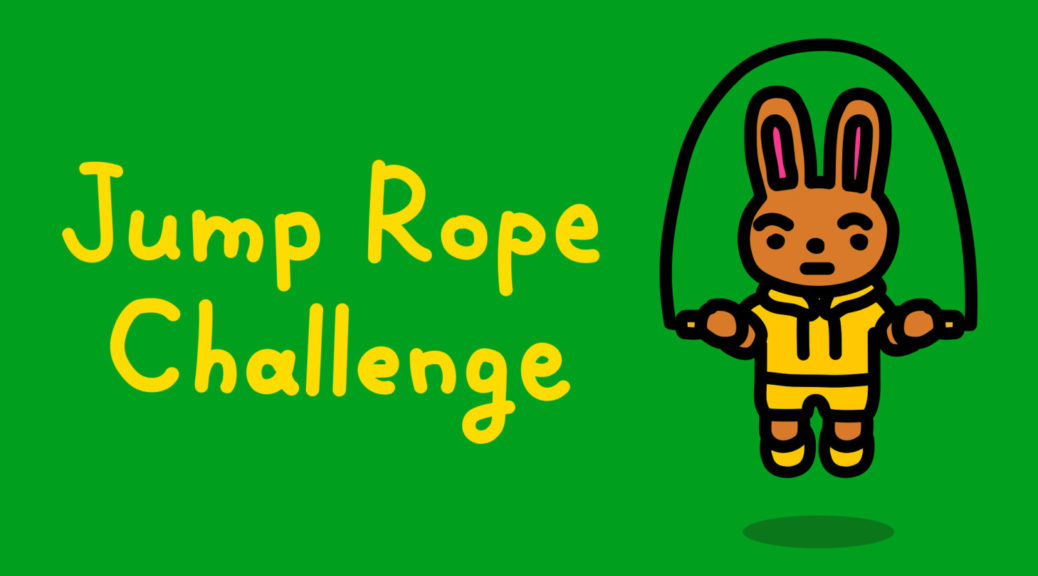 Out of nowhere, Nintendo has released an free game for the Switch that gets your body moving.

In a tweet from Nintendo of America, there was an announcement for Jump Rope Challenge which you can download on your Switch today.

Introducing #JumpRopeChallenge, a free simple game from Nintendo! Grab a pair of Joy-Con controllers and take an active break in your day by jumping rope! Available for download now on #NintendoSwitch!https://t.co/wa9gpMQYsx pic.twitter.com/YhnDAMiGD4

According to Nintendo, this game was made by Nintendo developers who have been stuck working at home and wanted a break that let them get physically active.

This simple game was created by a few Nintendo developers while working from home in Japan to add quick and fun physical movement into their daily life. Give it a try and get moving while at home! #JumpRopeChallengehttps://t.co/wa9gpMQYsx

Will you be trying out this free game? Let us know below.