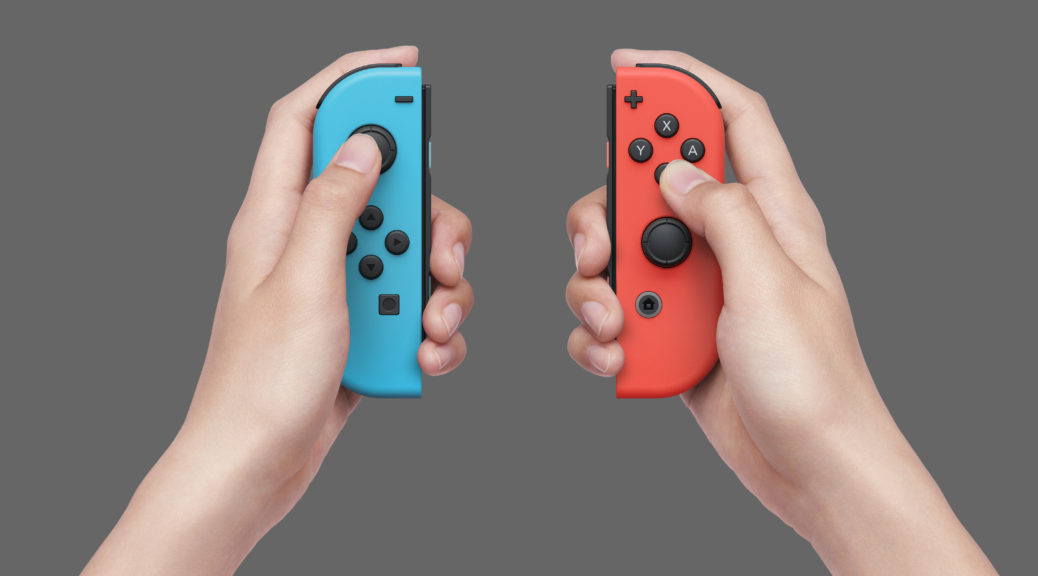 Earlier this month, we reported that a class-action lawsuit had been filed against Nintendo over the notorious “Joy-Con Drift” issue faced by many disgruntled Switch owners.

As a reminder, the “Joy-Con Drift” issue refers to a problem faced by many Switch owners where their Joy-Cons (usually the right one) respond incorrectly to their joystick inputs. Its an issue that does not affect every Switch owner, but its a big headache all the same.

Today, we have an official statement from Nintendo regarding the issue that was given to The Verge. However, it is unclear whether or not this statement was released in response to the lawsuit. Nevertheless, we have included the statement below for your viewing.

At Nintendo, we take great pride in creating quality products and we are continuously making improvements to them. We are aware of recent reports that some Joy-Con controllers are not responding correctly. We want our consumers to have fun with Nintendo Switch, and if anything falls short of this goal we always encourage them to visit http://support.nintendo.com so we can help.

Rather than a proper response or explanation of the problem, this seems more like a general statement of “awareness” that is the standard response to customer complaints. Perhaps as the lawsuit proceeds we will get more details out of Nintendo, but for the time being this is probably the best we will get.