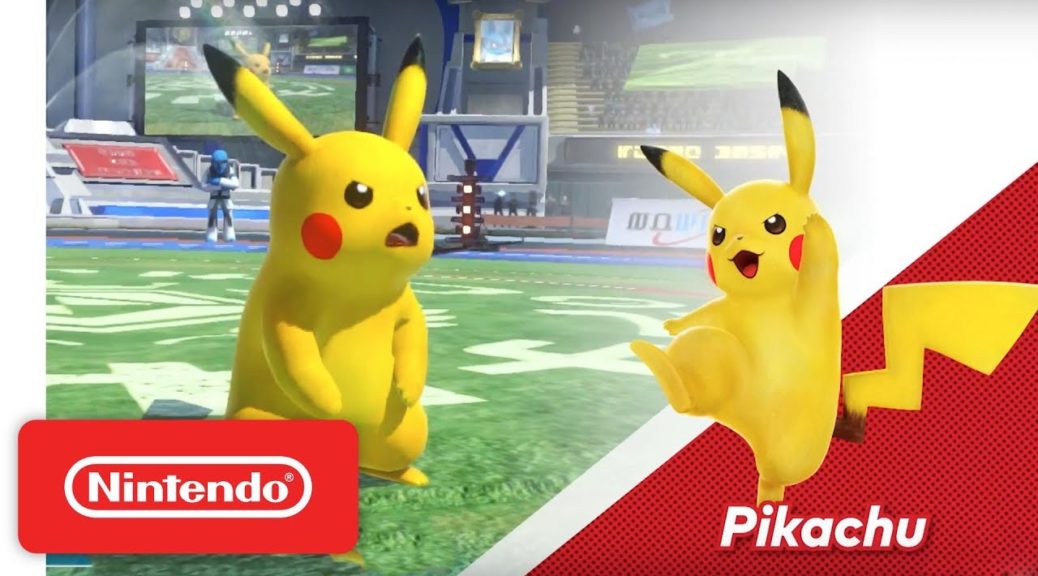 As the release date for Pokkén Tournament DX draws closer and closer, Nintendo has released a new trailer for the upcoming Nintendo Switch fighting game.

In this trailer we get another look at the new character Decidueye and a quick mention of the game being playable with only one joy-con, making the game immediately more multiplayer friendly than the Wii U version.

Pokkén Tournament DX releases for the Nintendo Switch on September 22