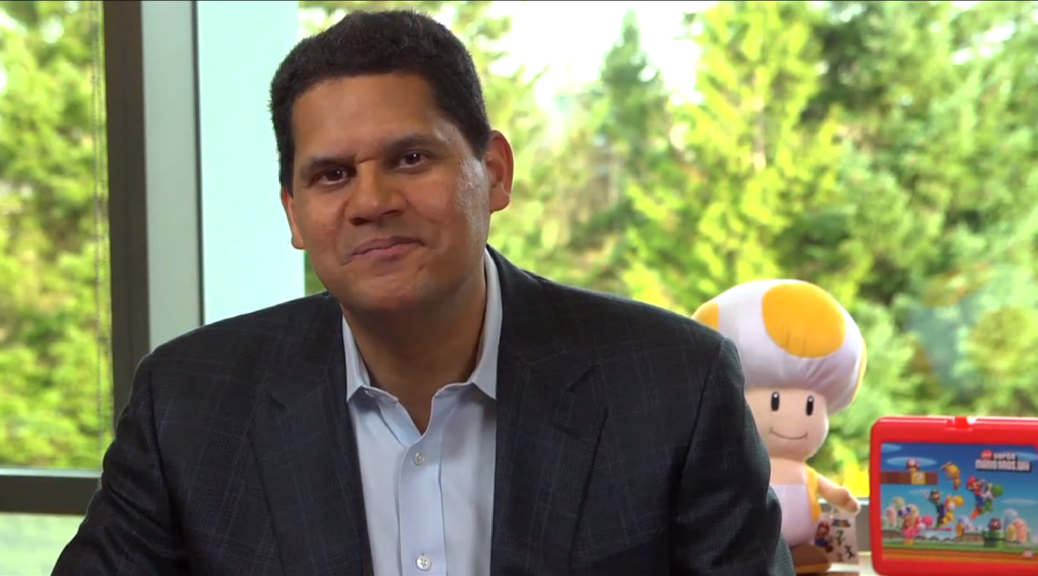 With Nintendo E3’s showing hugely based on multiplayer games, some Nintendo fans may be worried that Nintendo is hopping on to the “Multiplayer is the way to go” bandwagon.

However, speaking to IGN, Nintendo of America President clarifies that although the Switch is made with multiplayer in mind, there will always have wonderful single-player games out for the players.

“The ability to have a multiplayer experience was a key part of the thinking for the Nintendo Switch.”

With largely single player games such as Pokemon, and Metroid 4 on the way, gamers who game alone can rest a little easier on Nintendo platforms.