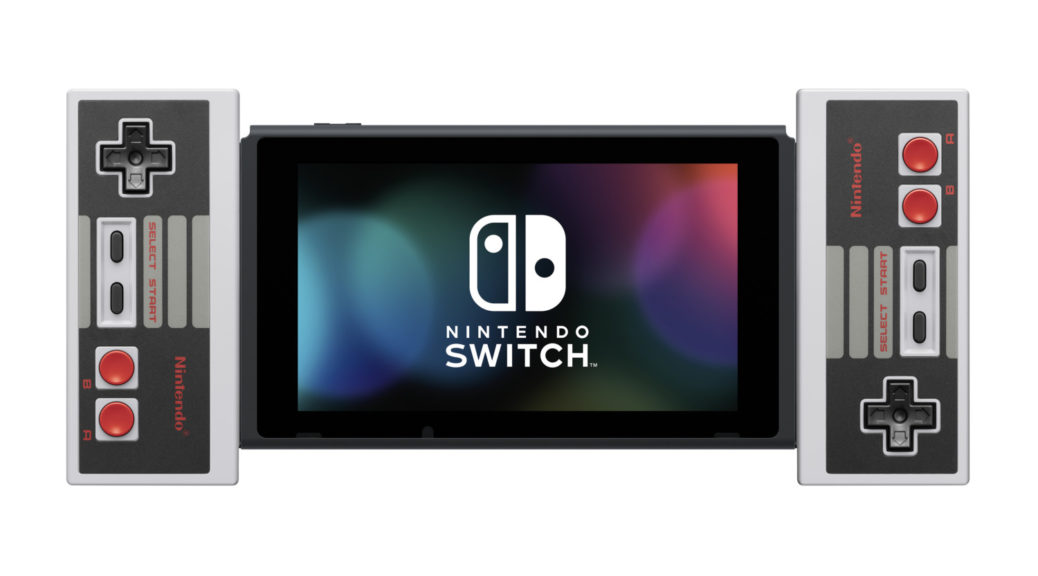 OatmealDome, a modder and dataminer in the Nintendo community, has revealed some interesting details about the Nintendo Switch Online NES and Famicom applications.

We can probably expect to see a SNES and Super Famicom app for Nintendo Switch Online members next year, given that both emulators are the same and SNES controller icons already exist inside the Switch.