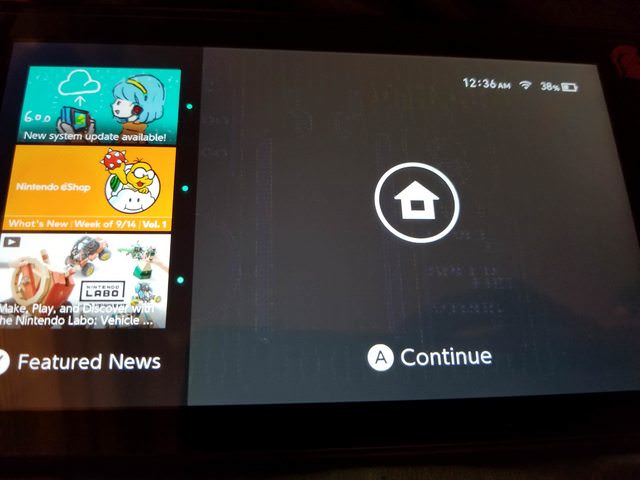 One Redditor, who played Dr. Mario for 20 minutes with the CRT filter on, reported that he could see burn-in images from Dr. Mario on his Nintendo Switch even after quitting the game. The burn-in effect was still present in other Switch games even after rebooting the system.

The burn in effect can be seen in the photos below. You may need to squint your eyes a bit.

Unfortunately, Nintendo has not commented on this issue yet, but we hope a fix will be out soon.