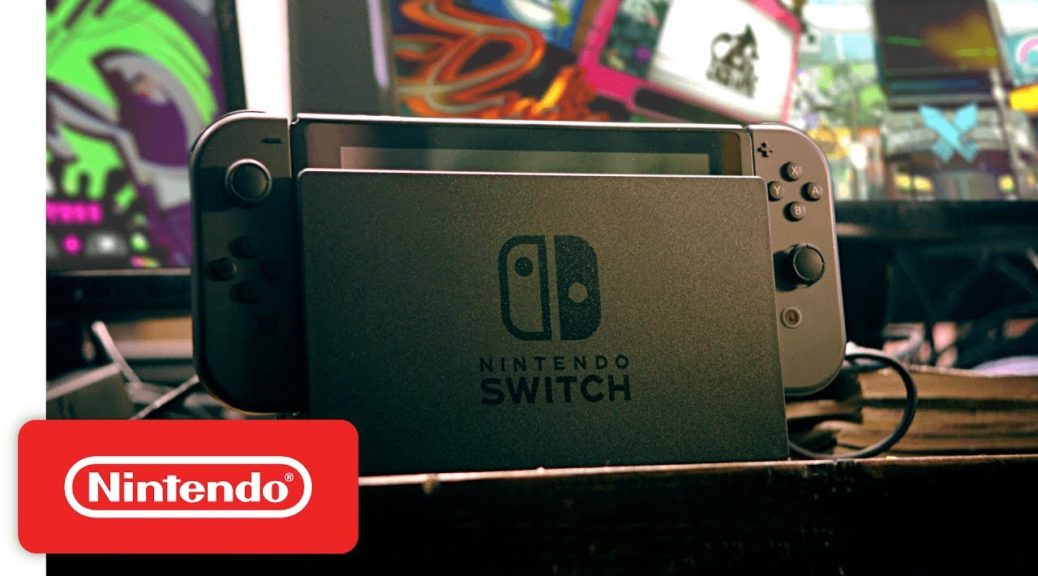 In the interview, Furukawa revealed that Nintendo Switch software sales are the fastest selling in Nintendo’s home console history, beating the Wii, NES, and all other consoles released in the past.

This relevation comes after Furukawa said Super Smash Bros. Ultimate had sold over 5 million copies in its first 7 days, and reiterated his plans to make smartphone applications a core pillar of Nintendo.