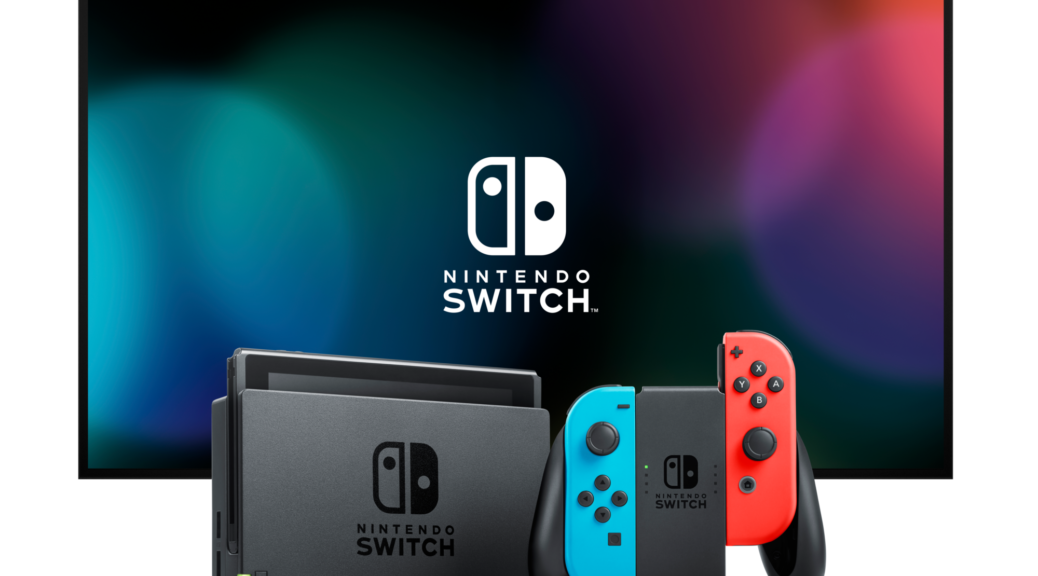 Nintendo has just dropped a feature filled system update, with two particularly huge features, the ability to capture gameplay video and the ability to transfer save files, albeit both with their own shortcomings.

The promised feature to allow gamers to capture video will only work with selected games such as The Legend of Zelda: Breath of the Wild, Mario Kart 8 Deluxe, ARMS and Splatoon 2. It will also be limited to the 30 seconds at a time. By long holding the capture button on the left Joy-con, the last 30 seconds of gameplay will be saved onto the gallery for sharing.

Game save transfers though welcomed are also very limited in its feature, only allowing a one-time, one-way transfer of the data from one Switch console to another. This means that any transferring of data will destroy the data on the source. While this may come in handy if you intend to get a new Switch console, those who wish to backup their save files will have to wait a little more.

Adding on to the list of features are, pre-purchasing of upcoming digital games, news channel update, match software update (which allows your friends to update their games to the latest version locally without WiFi if you have the latest update), and general bugs and fixes.

With this update, the Switch experience will just keep getting better and better. If you have any feature that you would like or comments on this system update, we’ll like to hear it in the comments. For more information on the update, you can visit Nintendo’s Support Page here.