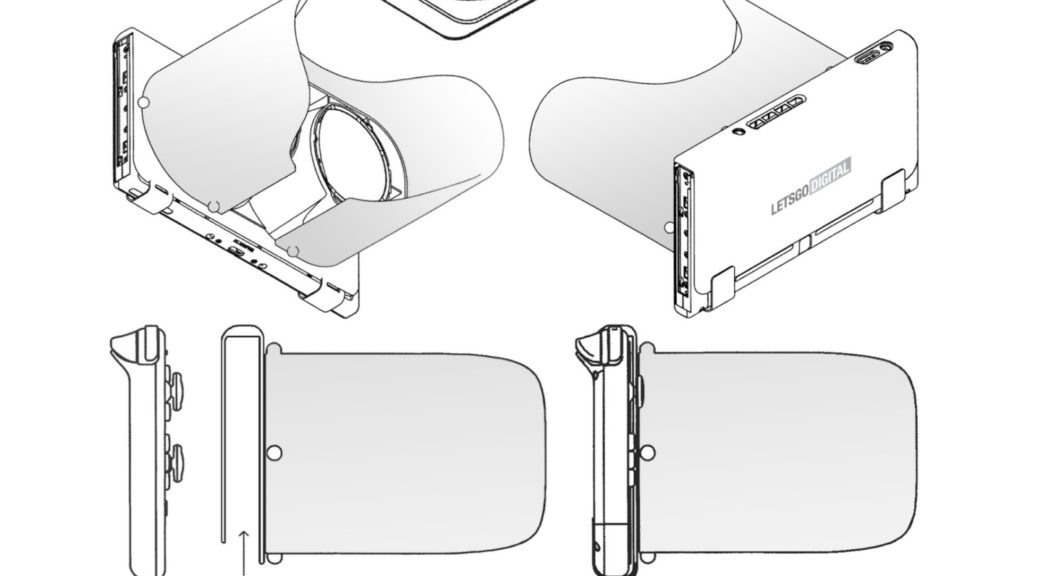 As you all know, Nintendo released the Nintendo Labo VR Kit, a way to play games in Virtual Reality, earlier this year.

While the VR headset that comes with the Nintendo Labo VR Kit is made of cardboard and has to be built from scratch, Nintendo might have plans to eventually release a VR headset made of plastic.

A patent registered by Nintendo in March 2019 at the Japan Patent Office has been discovered this week, and it shows a Nintendo Switch VR Headset made of plastic. The VR headset is similar to the Nintendo Labo version in many ways, except for the fact you don’t have to assemble the plastic headset and it’s not made of cardboard. 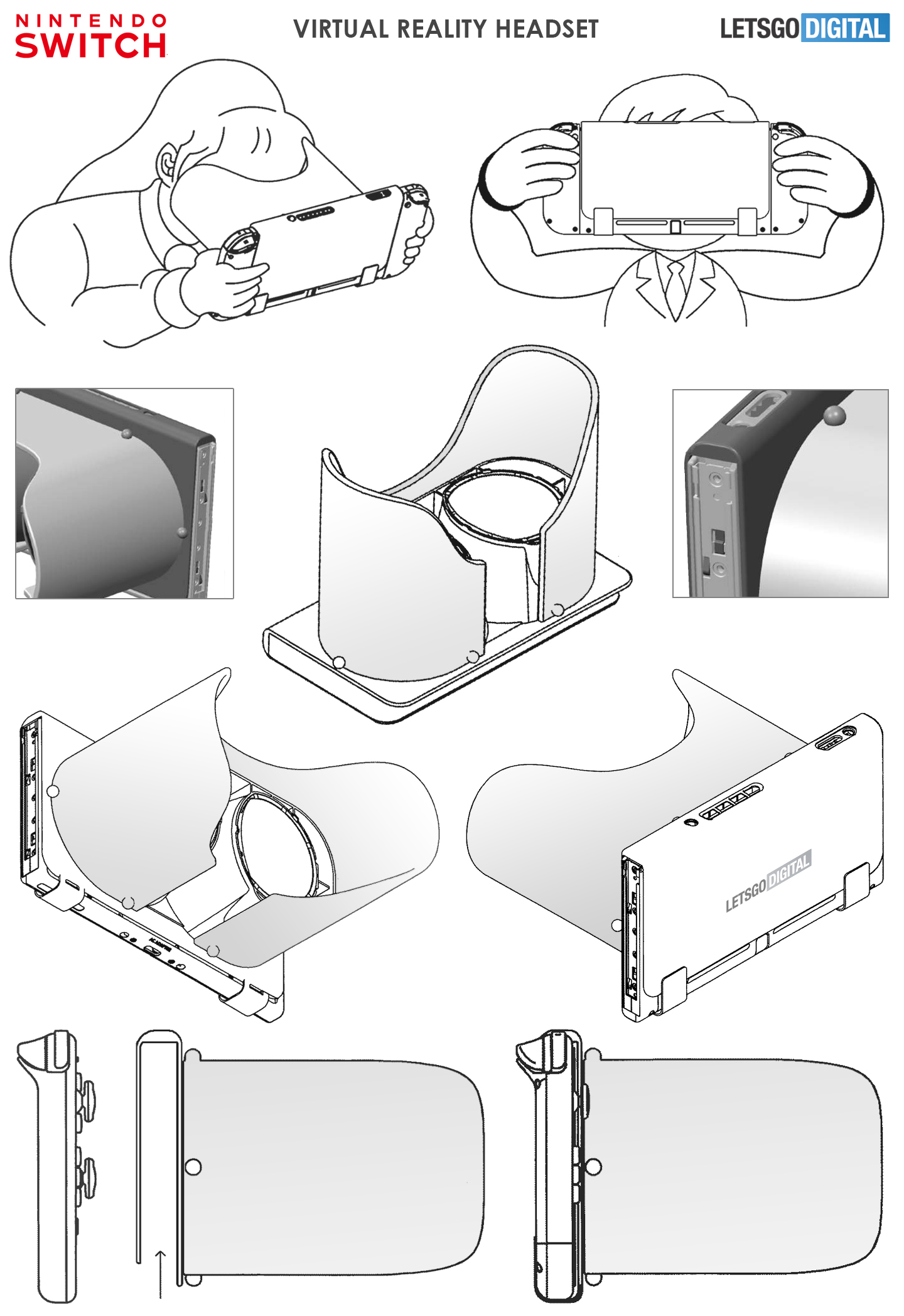 Of course, we have to remember that a patent doesn’t necessarily mean Nintendo will produce an actual product in the future, so this patent could be a safeguard against IP infringement.