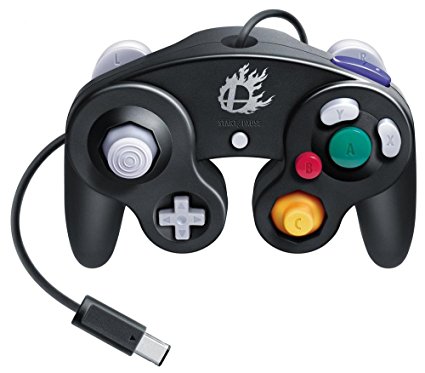 No word on how much the Smash branded controller will retail for but the GameCube controller adapter for their Switch will go for $20 when it retails later this year.