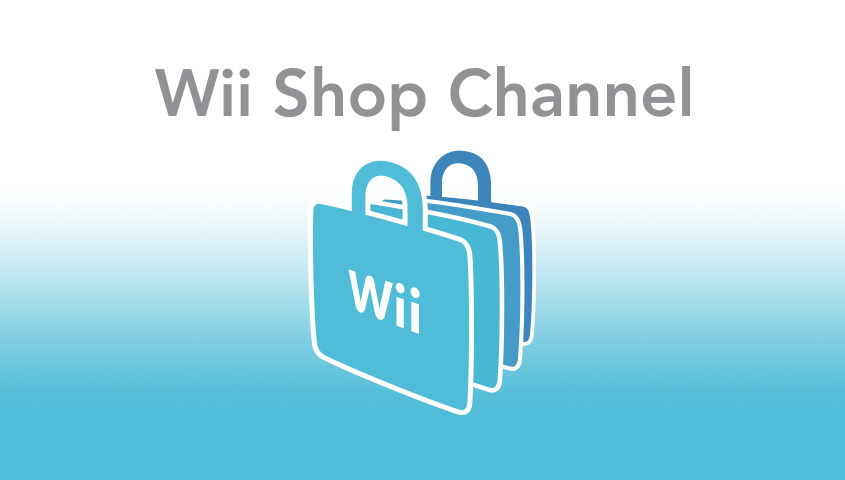 Some years ago, Nintendo officially closed the Wii and DSi shop channels, although it still remained possible to download old titles that players had purchased before.

Recently, reports have surfaced from players that the both the Wii and DSi shop channels have seemingly been taken offline completely. Since 16th March 2022, players have been seeing error codes 290502 (Wii) and 209601 (DSi) when attempting to access the channels, and have been unable to download any past titles from the stores.

At the time of this writing, Nintendo has yet to issue an official statement about the outage, leading some to wonder if this was a planned closure or an error of some kind. Notably, some have reported that the Wii and DSi shop servers are actually still up, and can be accessed using third-party tools such as NUSDownloader. This suggests that its only the main store pages that are offline, leaning speculation more towards it being an error as opposed to a planned closure.

Whatever the case, we will be sure to report back with more details as they come.