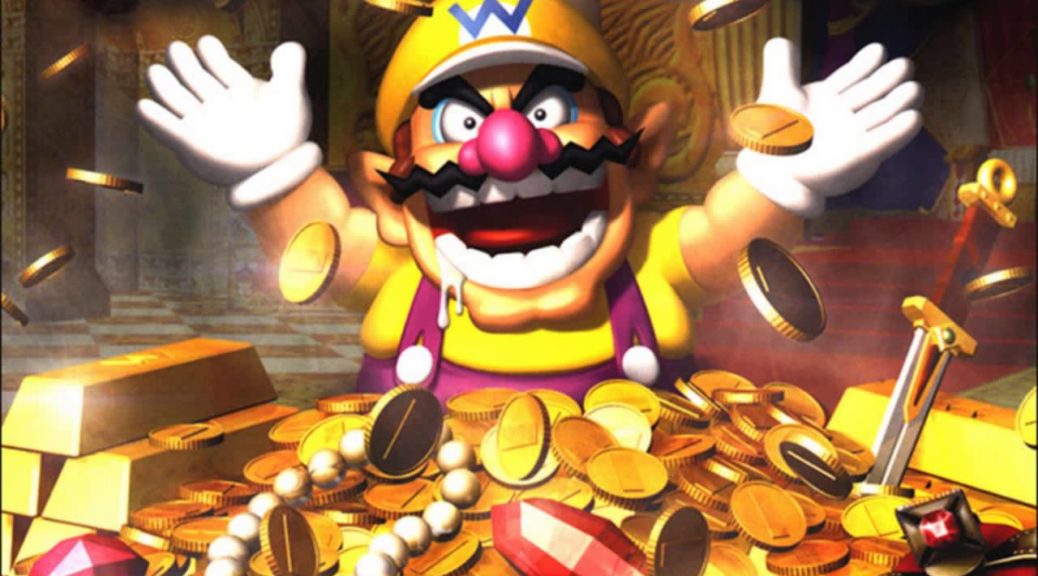 Nintendo recently revealed that they would be partnering up with Tencent to officially bring the Nintendo Switch console in to mainland China!

After these reports were announced, Nintendo’s stock soared by 13% as China seems to be the largest market for gaming in the entire world!

The reason why investors are quite excited and are jumping in is because the potential profit that could be made from the Nintendo Switch in China could be major!

Nintendo has been trying to get well known in China in the past with their ports of Wii games on to the Nvidia Shield such as Mario Kart Wii and Super Mario Galaxy!