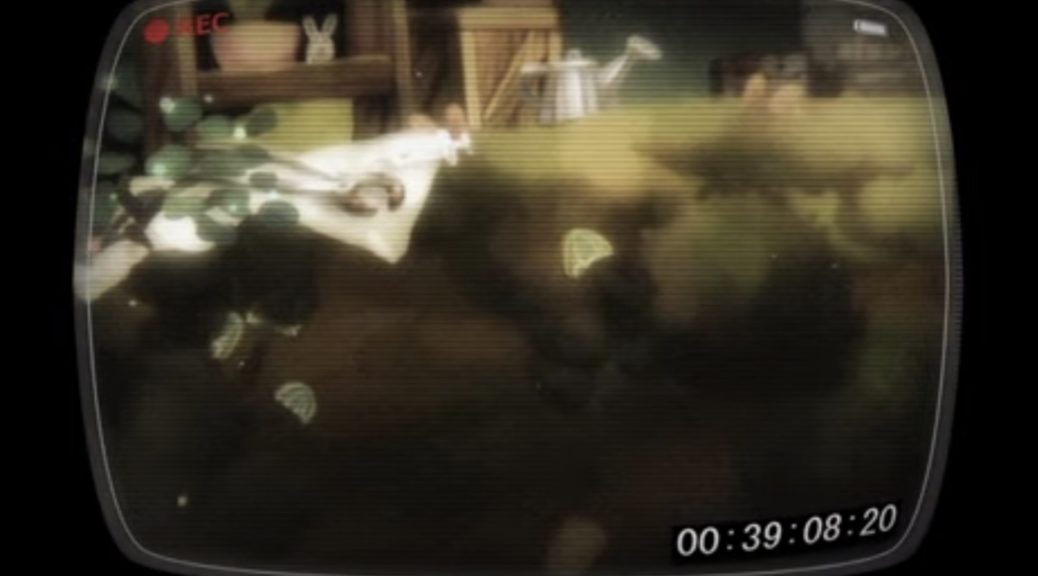 Earlier this year, Nippon Ichi Software began teasing its latest game via a mysterious website – which updated slightly today. Thanks to Dengeki PlayStation, however, we actually have full details about what this website has been hiding all this while!

In the magazine, Nippon Ichi Software revealed that the game would be titled void tRrLM(); //Void Terrarium. It will be heading to both Switch and PS4 on 23 January 2020 in Japan, and will cost 6,980 yen.

In terms of setting, players will reportedly take on the role of a robot in a ruined world – who discovers the last human girl alive suffering from a fungal infection and houses her in a protective terrarium. The game then sees players as the robot, diving into procedural dungeons to retrieve supplies for the girl’s survival and to counteract her encroaching fungal infection. These dungeons will apparently have a top-down perspective, similar to games like Shiren the Wanderer.

While we don’t have any new magazine scans so far, all of this info seems super promising so far! We’ll report back when we hear more!

If you want to wait for more info, you can hang around on the game’s teaser website over here.