NIS RPG Destiny Connect Originally 'Had More Of A Horror Flair, With A Scary Atmosphere' | NintendoSoup 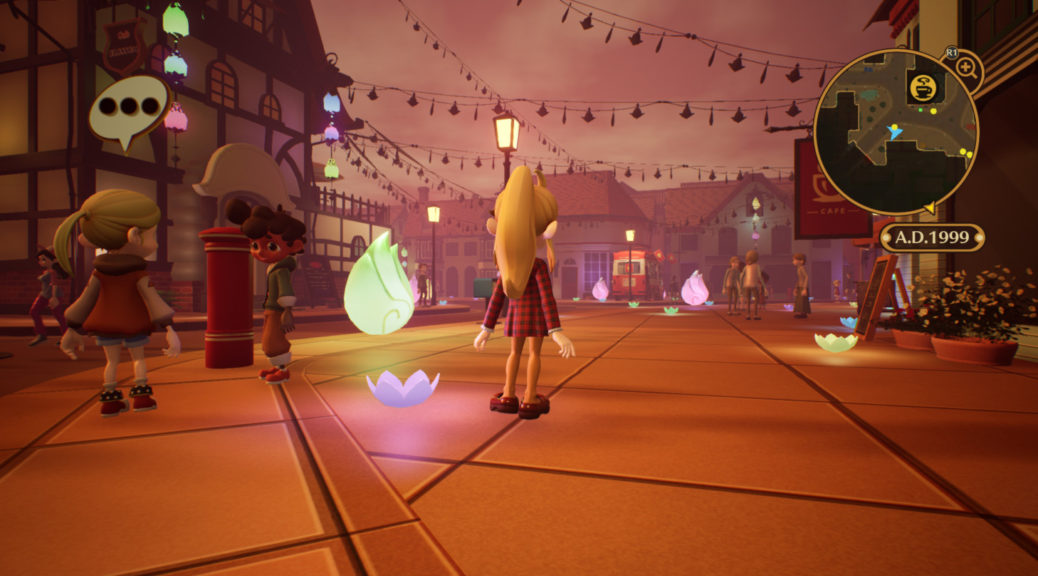 In an interview with Famitsu, Destiny Connect key persons shared more on the origins and early concepts for NIS’ newest RPG.

Director Yoshihiko Toda and Scenario writer Jun Yokoda revealed the project was already in motion around the end of development for The Longest Five Minutes. Apparently, Destiny Connect has been in development for about 3-4 years now. In addition, the game originally has been conceptualized to have more of a horror flair than the final result. Nippon Ichi Software’s brand new RPG now aims at delivering the nostalgia of the classic RPG and childhood experiences by way of artstyle, graphics, music, and gameplay.

The origins of Destiny Connect

Yoshihiko Toda, director: “This is a roundabout way of introducing the process of development, but when we got the project plan for The Longest Five Minutes from SYUPRO-DX-san, they also sent in the project plan for another title that would become the basis of Destiny Connect.”

The type of game Destiny Connect was supposed to be:

Yokoda: “It had more of a horror flair, with a scary atmosphere. It was a story about a girl who enters a dream-like world and meets a robot that suddenly appears there one day, and together they chase after the mysteries of the world. The robot in the document was more steampunk-like too.”

“Still, that plan did not include time travel in it at all. Instead, it was more adventure-like, and the world would slowly break down like in Alice in Wonderland.”

Destiny Connect is slated for western release in Fall 2019.