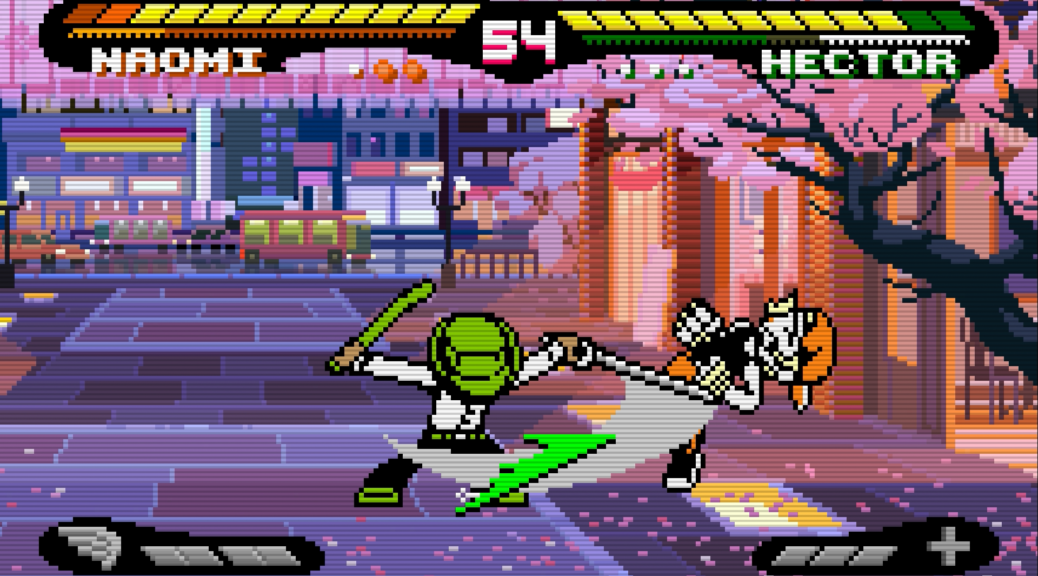 After multiple delays since March, Pocket Rumble for the Nintendo Switch seem to be stumbling its way towards no release in sight. However, Chucklefish and Cardboard Robot have come out and assure gamers that Pocket Rumble is still well in development.

The number one priority for both Chucklefish and Cardboard Robot is ensuring that Pocket Rumble has a great release and that all gameplay modes perform well on Switch — performance issues are of particular importance, since it’s a fighting game!

We’re still working with the team to address some of these problems so, again, I don’t want to give you a release date until we’re absolutely sure, but I think we’ll have good news for you soon.

Hopefully the good news can come sooner than later. For more information, you can read Chucklefish’s blogpost here.