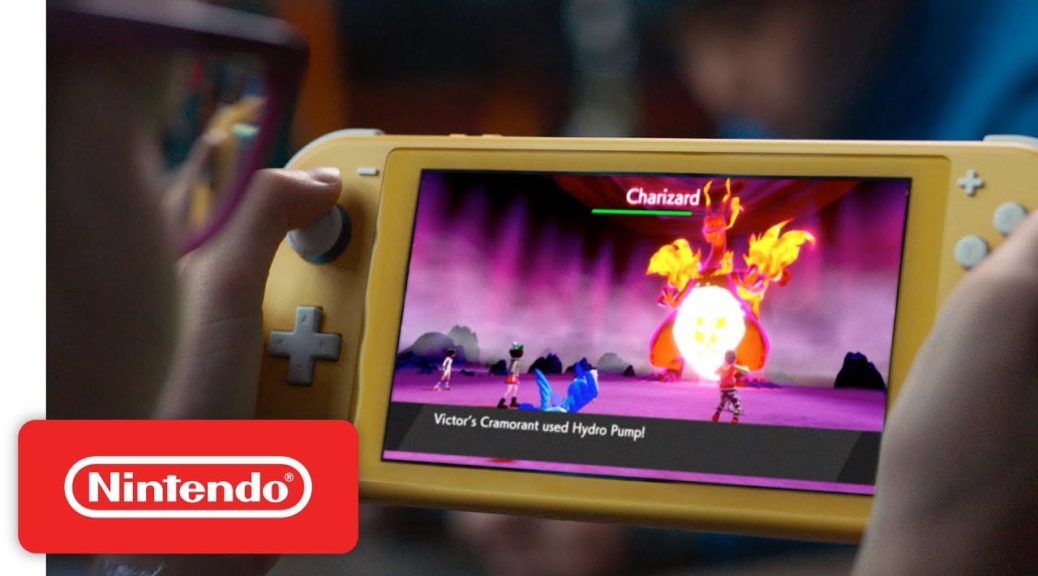 NPD Group’s Mat Piscatella has shared an interesting finding about the Switch’s performance during 2019.

According to NPD Group’s latest figures, around 1,480 games launched on Switch in the United States in 2019 alone. This number is not only astonishing on its own, its also over 400 more games launched than both PS4 and Xbox One combined in that year.

In addition, Piscatella also posted a graph comparing the Switch to the Wii, another of Nintendo’s massively successful consoles. As you can see below, the number of games released on the Switch massively outstrips those released on the Wii during similar periods in their life cycles.

Given the Switch’s continued popularity, it is likely that the number of games being released on it will continue to climb in the coming years.