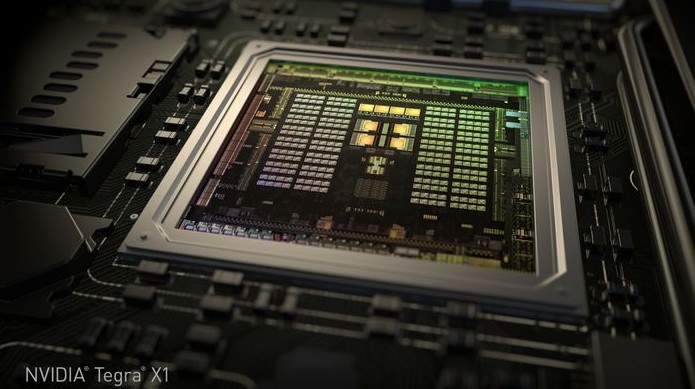 Nvidia, the company that manufactures chips for Nintendo Switch, has published their latest fiscal results.

If we compare the previous quarter to last year’s, it was a 39% drop in sales, which indicates that Nvidia shipped lesser components to Nintendo in the last quarter for production of Switch.

Despite the drop in sales, Nvidia CEO Jensen Huang believes that video game component sales will increase in the very near future. Some speculate that this could mean Nintendo is readying production for the Nintendo Switch Mini and had cut back on chips for the current model.