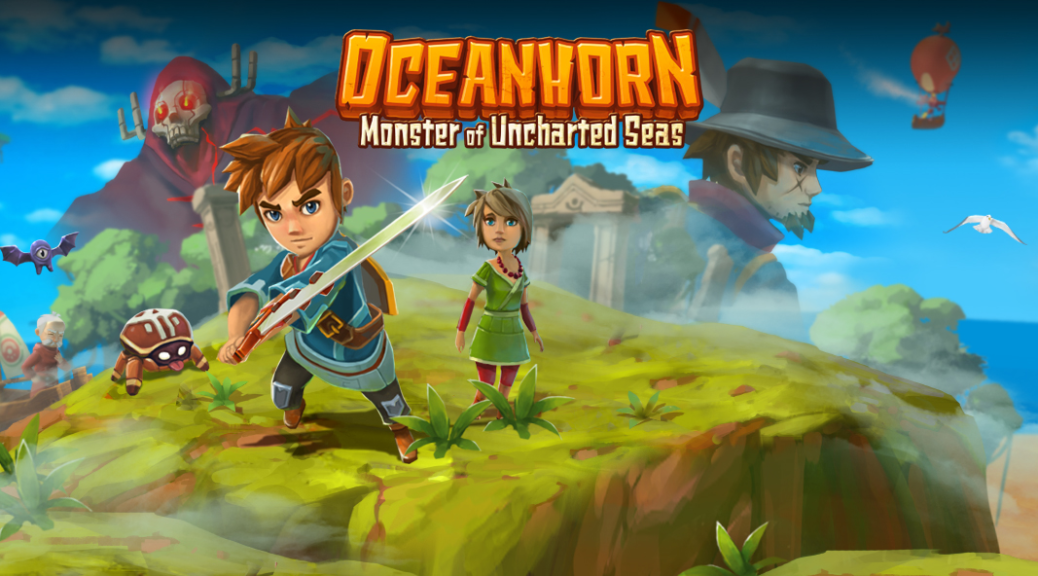 FDG Entertainment has confirmed that Oceanhorn has sold more copies on Nintendo Switch than every other console the game has been published on combined.

Although they weren’t any numbers released, this is certainly good news. Hopefully we’ll hear more of these in the future!

We can also confirm #Switch being a great home 4 Indies! #Oceanhorn sold more copies on #NintendoSwitch than all other consoles combined. <3 pic.twitter.com/bUzSoSeFWR