Last year, there was speculation that official Nintendo Switch games distributed by Tencent in China could not be played on Nintendo Switch systems sold outside China, such as North America and Japan. 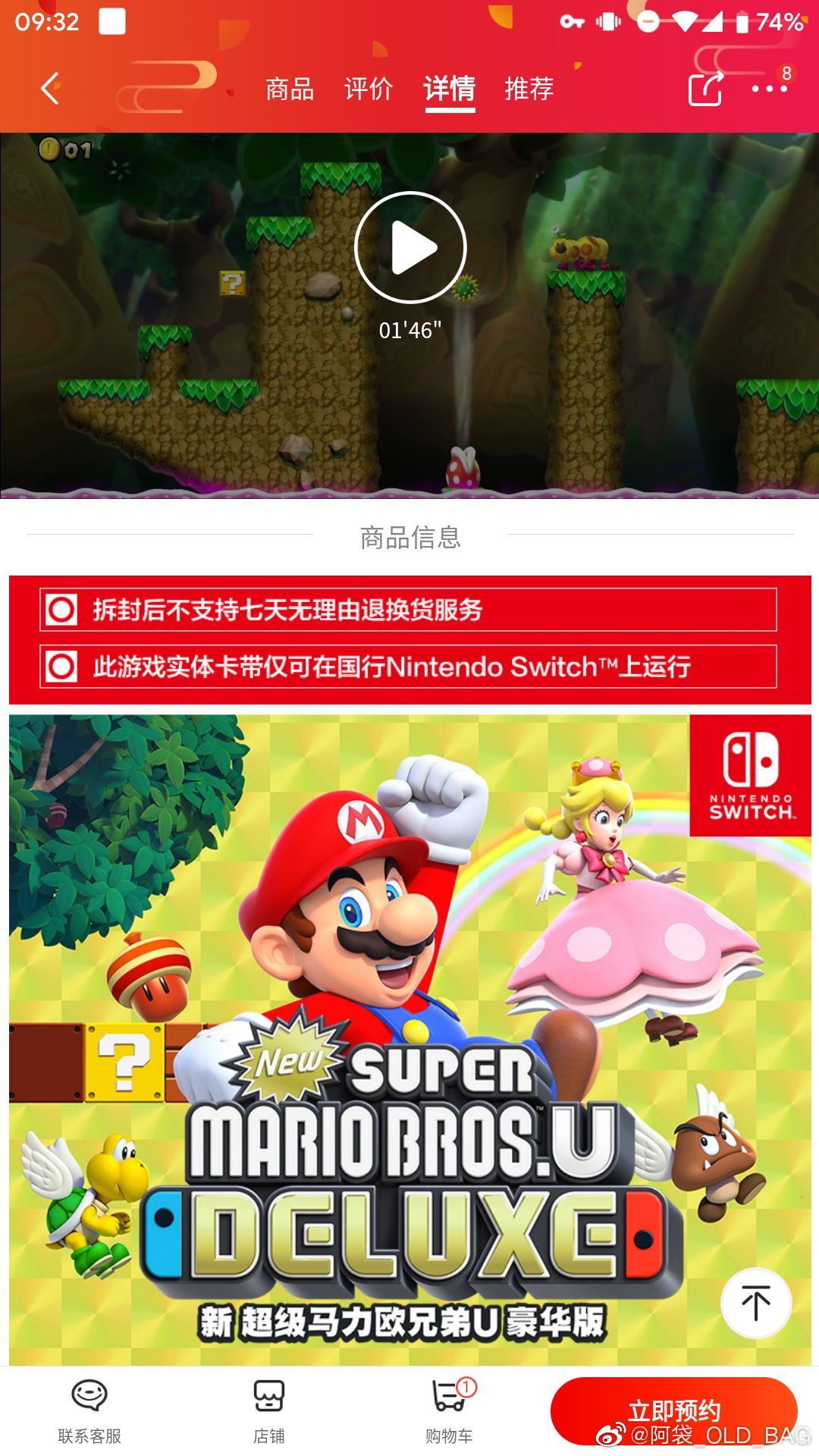