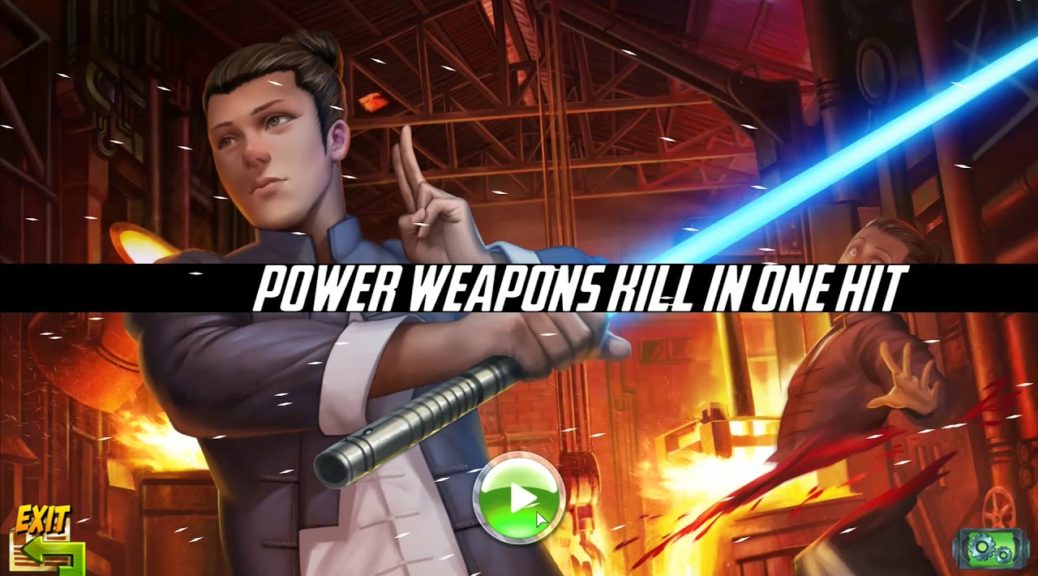 One Finger Death Punch 2 is expected to launch in spring 2019 via Nintendo eShop.

Here’s the first trailer and details:

Are you ready to face impossible odds? Today, Silver Dollar Games officially announced One Finger Death Punch 2 for PC, PlayStation 4, Xbox One and Nintendo Switch. One Finger Death Punch 2 (OFDP2) is a faithful follow-up to 2013’s original cult favorite indie PC brawler and promises to deliver double the punching with the exact same number of fingers. The hotly-anticipated kung fu fighter is expected to be released in spring 2019.
You are surrounded and outnumbered and have to use any weapon you can get your hands on to dismantle your opponents in a flurry of kung fu. That is the essence of OFDP2, which purports to be the world’s fastest kung fu brawler, and features the original OFDP’s unique two-button mechanics. Speed and precision are key in this whirlwind fighting frenzy, as players maintain control over the 26 different unlockable skills, frenetic gameplay, and classic kung fu-inspired animations.
“We wanted to show that a fighting game can be complex without cumbersome button combinations,” said Silver Dollar Games’ Jon Flook. “Simple design doesn’t mean a simple game. Once players complete the tutorial levels and learn the basics, they’ll see that this is the most intense two-button game ever made.”
If they hope to succeed, players must seamlessly switch between weapons without pausing in the frenetic action. With 700 different animations available, literally anything is possible—particularly when players unlock each of the 26 available skills. “Having these skills available simultaneously is a major design challenge that encompasses the core of what OFDP2 is trying to achieve,” said Flook. “Seeing the game with all 26 skills is a spectacle unique to OFDP2. This evolution is like a caterpillar turning into a butterfly, and only those who make it to the endgame will see this beautiful transition.”