Only Pokemon Fans Could Relate To This Poke Ball Photo | NintendoSoup 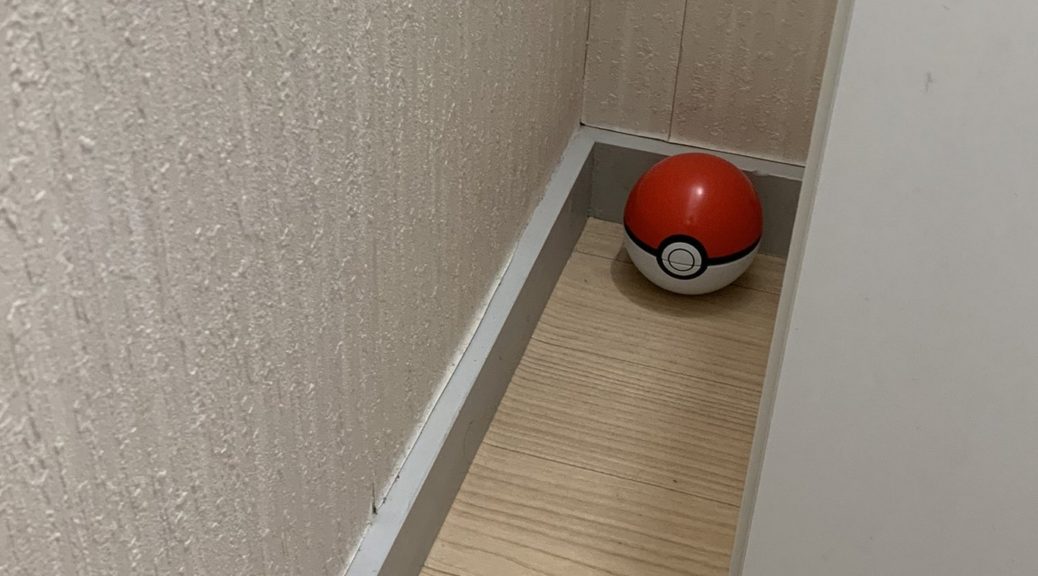 The photo was none other than a Poke Ball hiding in a corner of his room, with the caption “the Pokemon ‘items often dropped in such a place’ series.”

In the Pokemon games, Game Freak has always hidden items (represented by a Poke Ball) at cramped locations, and sometimes they could turn out to be another Pokemon in disguise.

Longtime players of the Pokemon series understood the meaning behind the photo, and came up with their own responses:

“I understand that. That must be an Electrode (in disguise).”

Those who have never played a Pokemon game before also found the photo hilarious.