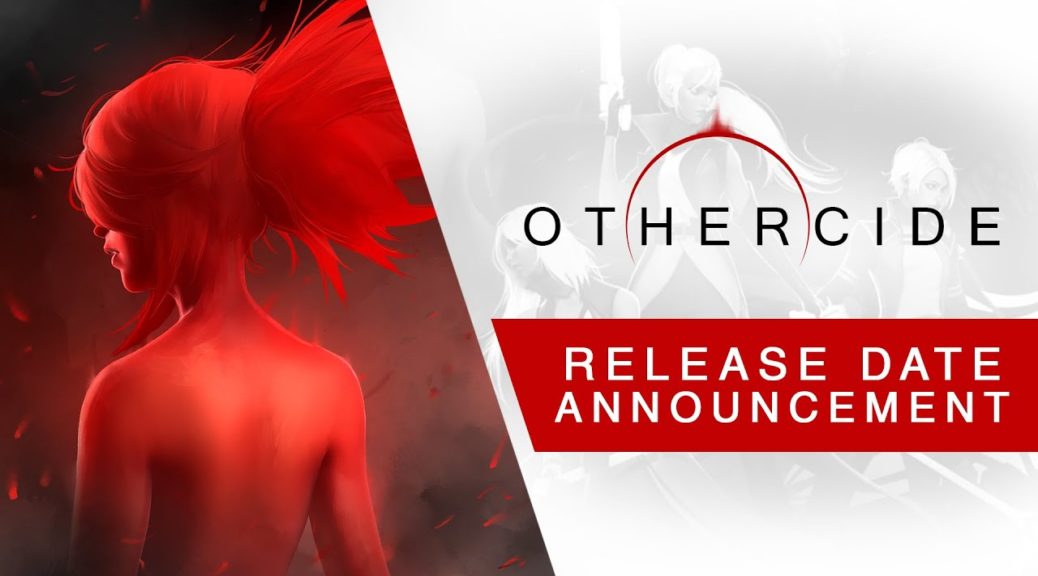 The game is set to launch in summer 2020 for Switch.

Focus Home Interactive and Lightbulb Crew have announced that the tactical horror RPG Othercide will launch on PC via Steam, PlayStation®4 and Xbox One on July 28. The team has also revealed that the game is expected to arrive on Nintendo Switch later this summer. Othercide marries the dark art design and world-building of the horror genre with the deep systems and challenges of a strategy game for a truly gripping experience.

The Daughters, echoes of the greatest warrior to ever live, are all who stand before the Suffering — dread creatures made from humanity’s worst sins. Lead your army of Daughters in turn-based battles, shape their abilities and personalities, and if you must, sacrifice one to save another. Those who survive will become stronger, ready to fight again.

Othercide’s combat is a spectacular dance of actions and counters: plan ahead and set up intricate chains of abilities using the Dynamic Timeline System to vanquish your enemies. Fight, fail and rise again against nightmarish bosses in a stunningly ruthless gothic noir world.

Pre-orders for Othercide are now live on Steam and Xbox One. PlayStation®4 and Nintendo Switch pre-orders will be available soon.