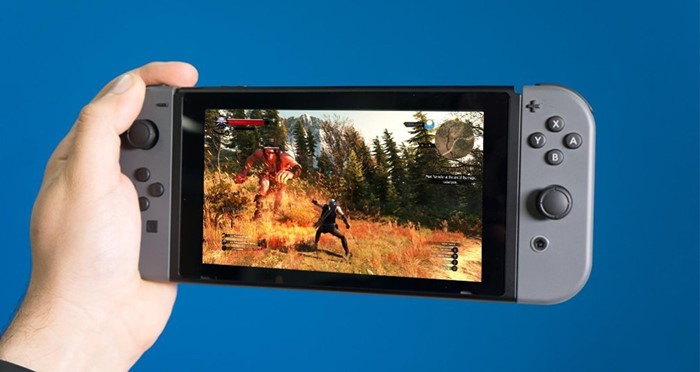 This week, rumors about a potential The Witcher 3 port coming to Switch in September appeared all over the Internet, with some claiming that the game is being ported by Panic Button.

Unfortunately a representative of Panic Button has confirmed on Reddit that the studio is not porting The Witcher 3 to Nintendo Switch. Here is what they said in full:

“Why didn’t anyone tell us we were supposed to be porting that? If so, we’re waaaaay behind!

(…Seriously though, we are not working on the Witcher 3)

Looks like chances of the game hitting Switch are low, or the project is being worked on by another studio.