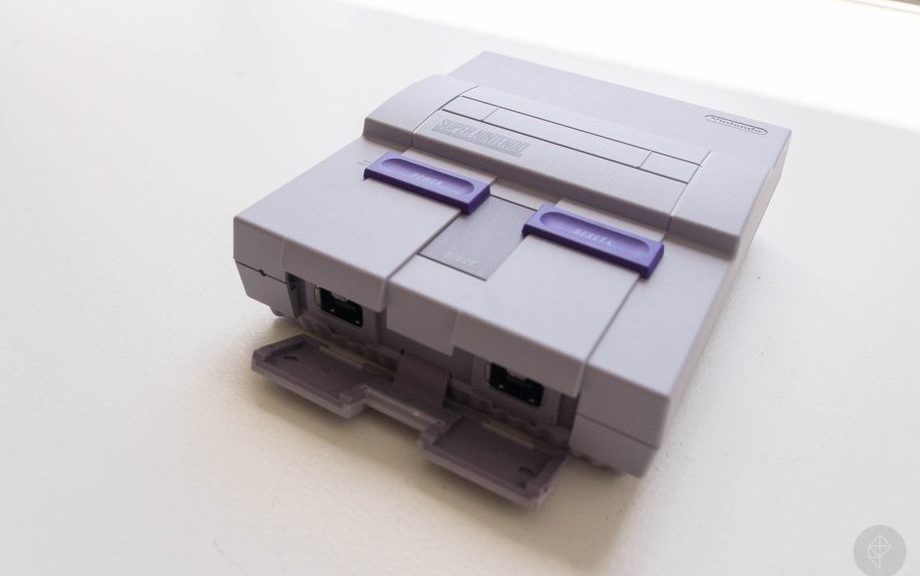 Pre-orders for the SNES Classic Edition have been selling around in an instant at various online retailers in North America, leaving many unhappy people behind without being able to secure a set for themselves.

Turns out the root cause is the Tai Ding bot, an automated program that allows its owners to purchase the SNES Classic Edition instantly at any major online retailer without hitting F5 and worrying about when pre-orders go live.

The Tai Ding bot costs USD110, but with a 93% success rate, many people didn’t seem to be put off by its high cost. The bot’s creators even saw their revenue skyrocket thanks to paranoid people who simply want to buy a SNES Classic.

“There’s an increase in people using it and our revenue has gone up, so people are buying it,” Chris Wheatley, a team member behind the Tai Ding bot said. “We’re not giving the bot to certain people and stopping others from purchasing it. If you buy it, you can use it. I wouldn’t consider that unfair at all.”

“It’s very much frowned upon by those who don’t have the software and find it ‘unfair’ that others have the upper hand,” a representative of the Tai Ding bot said. “The bot gathered a lot of attention last year around the release of the NES Classic. The attention died down after that but has begun to rise again during these past few months now that the SNES [Classic] is here.”

Online retailers such as Walmart and Toys-R-Us have been aware of the bot’s existence and tried all ways to shut it down, including legal means which haven’t been successful.

If you haven’t been lucky with snagging up a SNES Classic Edition, consider lining up outside brick-and-mortar stores on September 29, or wait out for Nintendo’s huge restock coming later in the year.