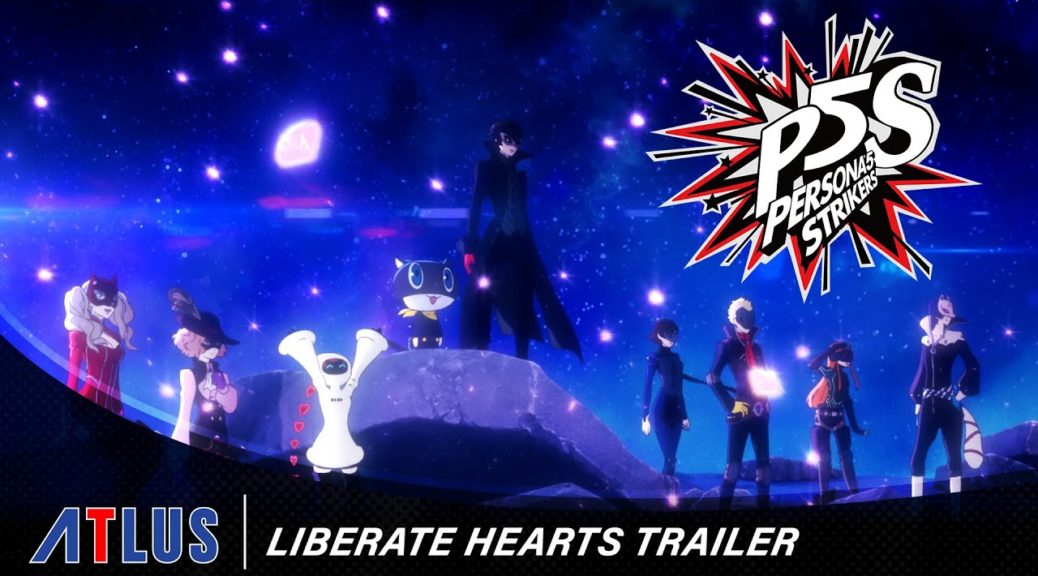 Here’s another peek at the upcoming Persona 5 Strikers!

Atlus has released a new trailer titled ‘Liberate Hearts’, which you can check out below. The trailer showcases more of the game’s story cutscenes and characters, as well as more gameplay footage.

Persona 5 Strikers heads to Nintendo Switch on 23 February 2021. Let us know what you think in the comments!