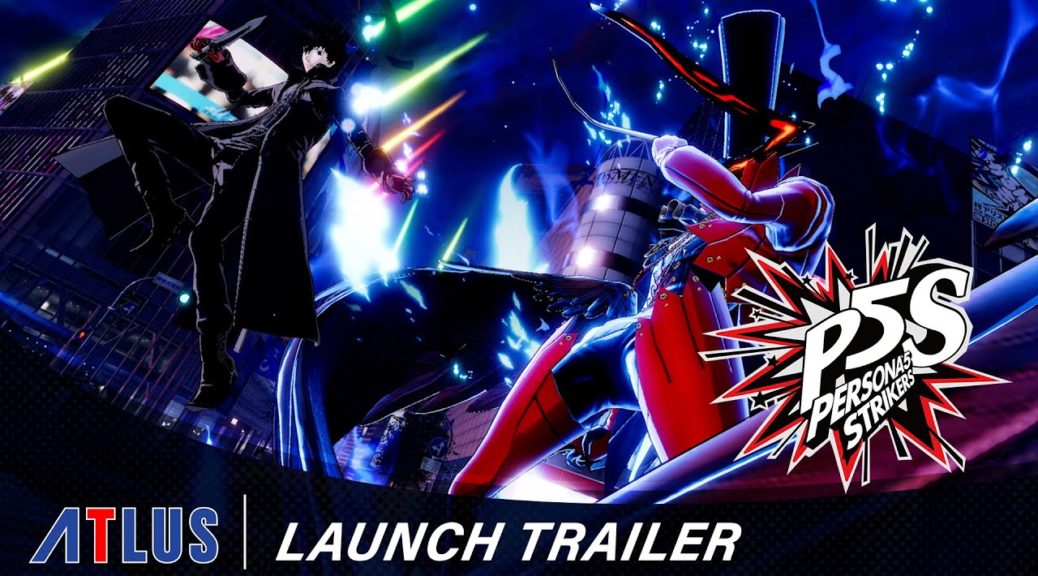 Here’s one more peek at Persona 5 Strikers before it comes out!

Atlus has released the western launch trailer for Persona 5 Strikers. The new trailer showcases more cutscenes and gameplay, which you can check out below:

Persona 5 Strikers comes out on the Switch on February 23, with Digital Deluxe Edition owners being granted early access to the game starting today. Let us know what you think in the comments!