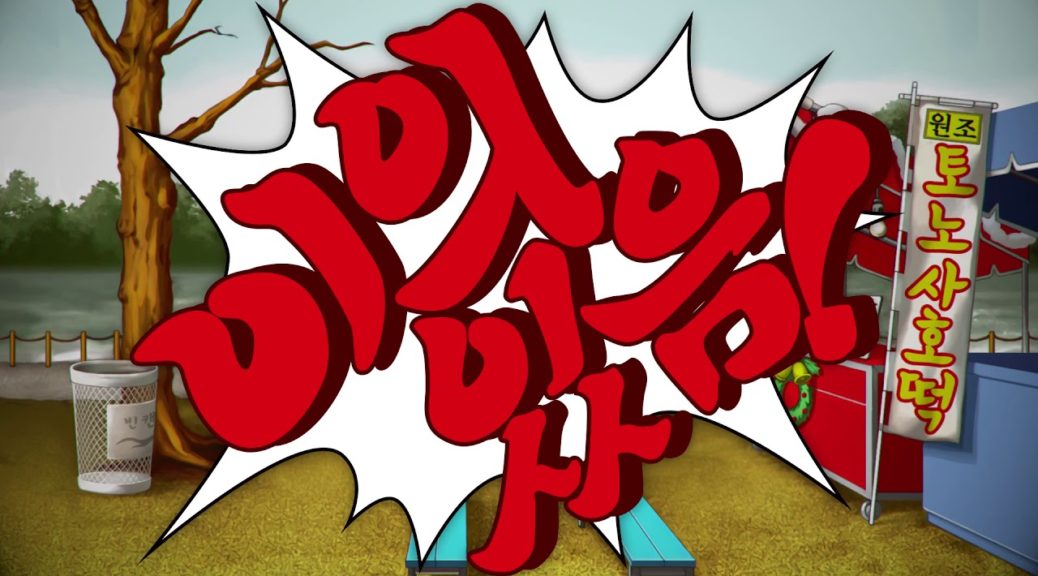 Languages currently supported in the game include Japanese and English. After the update is released this summer, the following languages will be supported in Phoenix Wright: Ace Attorney Trilogy – German, French, Korean, Simplified Chinese, and Traditional Chinese.

Watch the language update trailer below: