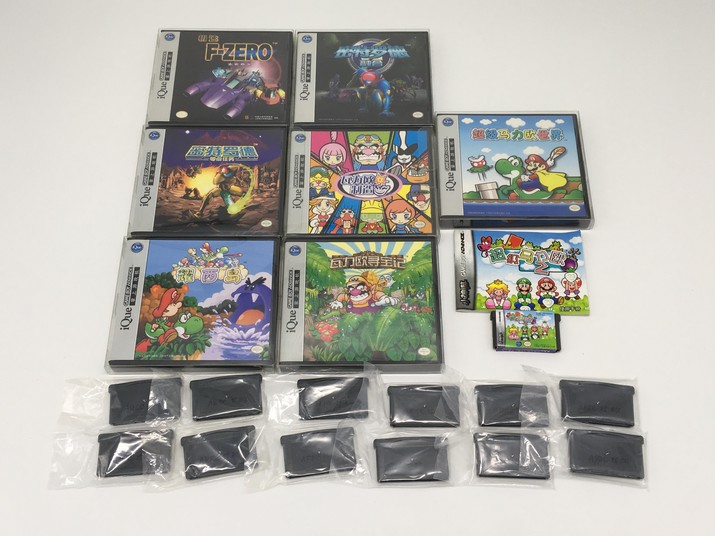 An anonymous seller on TaoBao is offering a lot of localized but unreleased iQue Game Boy Advance titles in mainland China.

According to the seller, iQue localized these titles for the Chinese market but somehow they were never released in China due to very possibly concerns of piracy. The seller is asking for USD450 for each game, or USD7500 for the entire lot.

The games the seller has offered are as follows:

Mario & Luigi: Superstar Saga Advance Wars; could be JP’s 1+2 or based off of the US version

Here’s a look at the games:

If you wish to own a piece of this very important iQue history, head over to TaoBao to purchase.