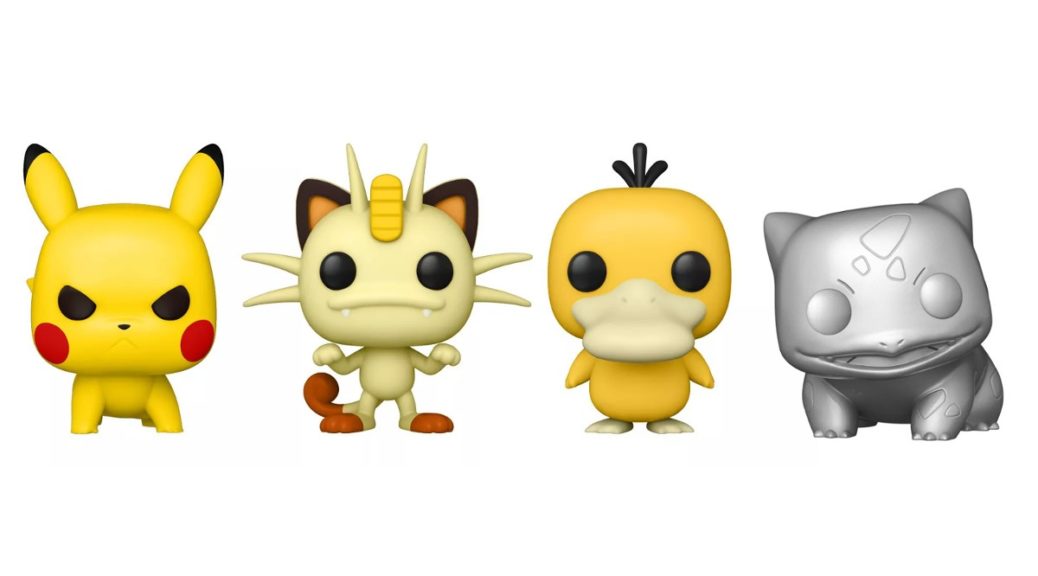 Meowth, Psyduck, and Silver Bulbasaur will be launching on 14 April 2021, while Pikachu (Attack Stance) launches 9 June 2021. You’ll be able to find all of them up for pre-order on Amazon over here (ships worldwide) in the near future.

Here’s a closer look at them below: