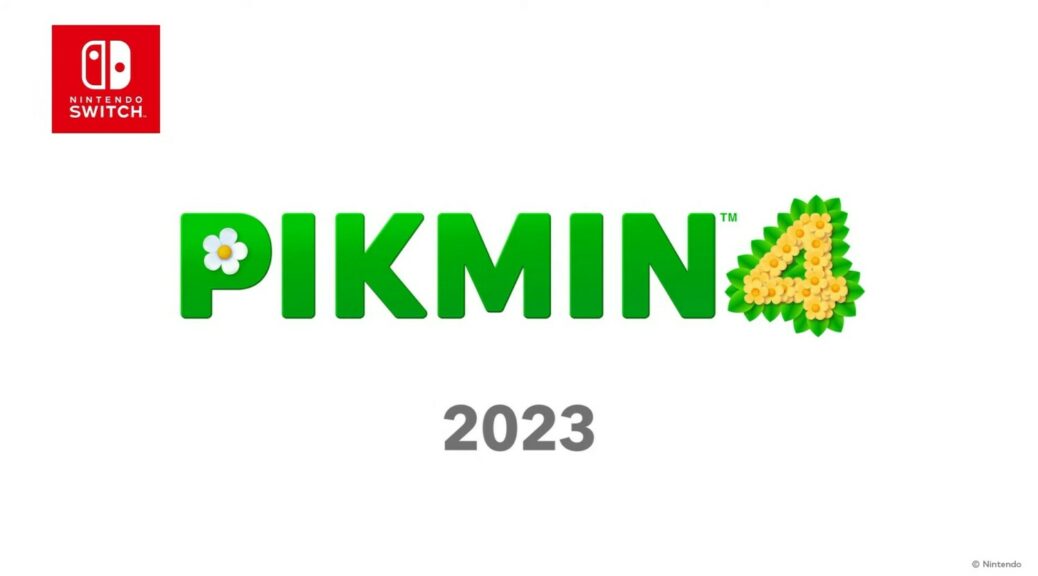 Shigeru Miyamoto announced today that Pikmin is coming back to consoles next year.

PIKMIN 4 was announced in the Nintendo Direct earlier today which will feature a closer to the ground perspective which follows the titular Pikmin.

This comes ten years after the previous installment which was remastered for the Switch in the form of PIKMIN 3 Deluxe.

What do you think about this announcement? Let us know in the comments.