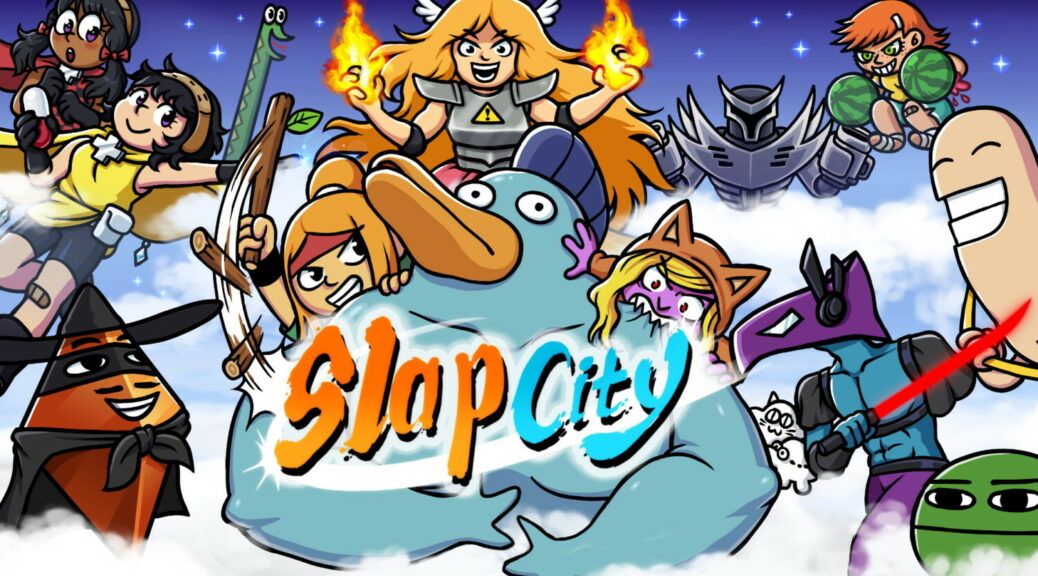 Two years after announcing their plans to do so, developer Ludosity has released Slap City on Switch.

Slap City is a platform fighter spin-off that brings together characters from various games that Ludosity has developed, although its mainly focused on characters from Ittle Dew. Its available now to download from the Switch eshop, and will support online cross-play with the Steam version.

Slap City 1.1 is OUT NOW on Steam and Nintendo Switch, with new characters and online crossplay! https://t.co/O1cH3H6fhj pic.twitter.com/0cKsAfvZV0

You can check out the latest trailer for the game below: