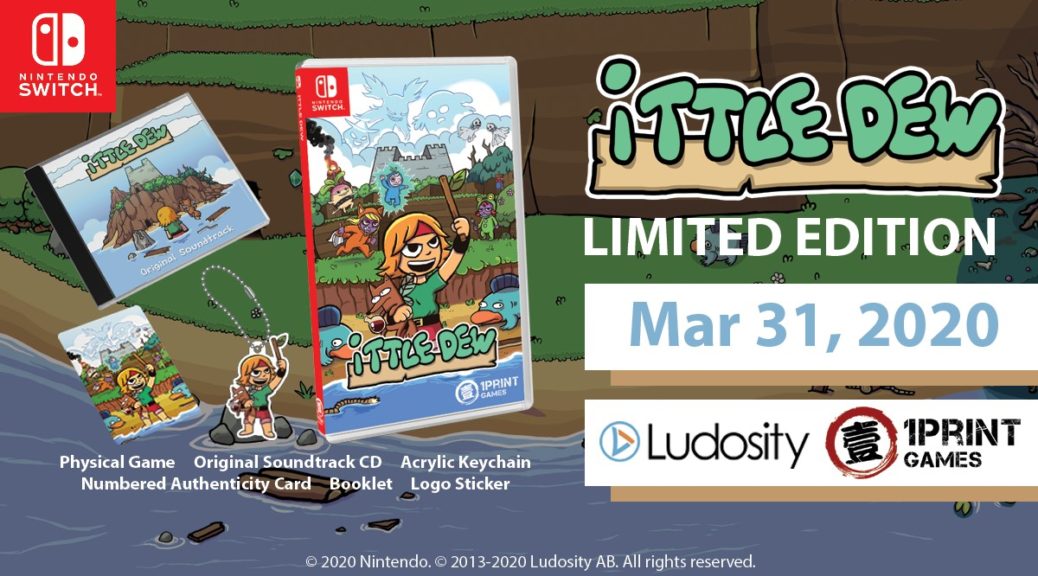 As promised yesterday, 1Print Games has revealed major new details for its physical release of the game. For starters, this release will sport completely original cover artwork along with extra goodies such as a soundtrack CD, acrylic keychain, and more. Additionally, this physical version of the game will include exclusive Chinese language support – for the first time ever!

Finally, the publisher confirmed that fans will be able to pre-order the game from its website starting today, for $34.99 USD. The game will ship out shortly afterwards, on 31 March 2020.

You can find the full details below, as well as a link to purchase the game:

The original Ittle Dew is finally getting the physical treatment!

After 6 years, Ittle Dew, a charming and hilarious hand-drawn puzzle game which has captivated the hearts of many players across the world, is finally receiving the physical treatment on Nintendo Switch. 1Print Games and Ludosity have worked closely together to make this Limited Edition a treat for longtime fans and gamers.

Ittle Dew is now available for pre-order at the 1Print Games website. 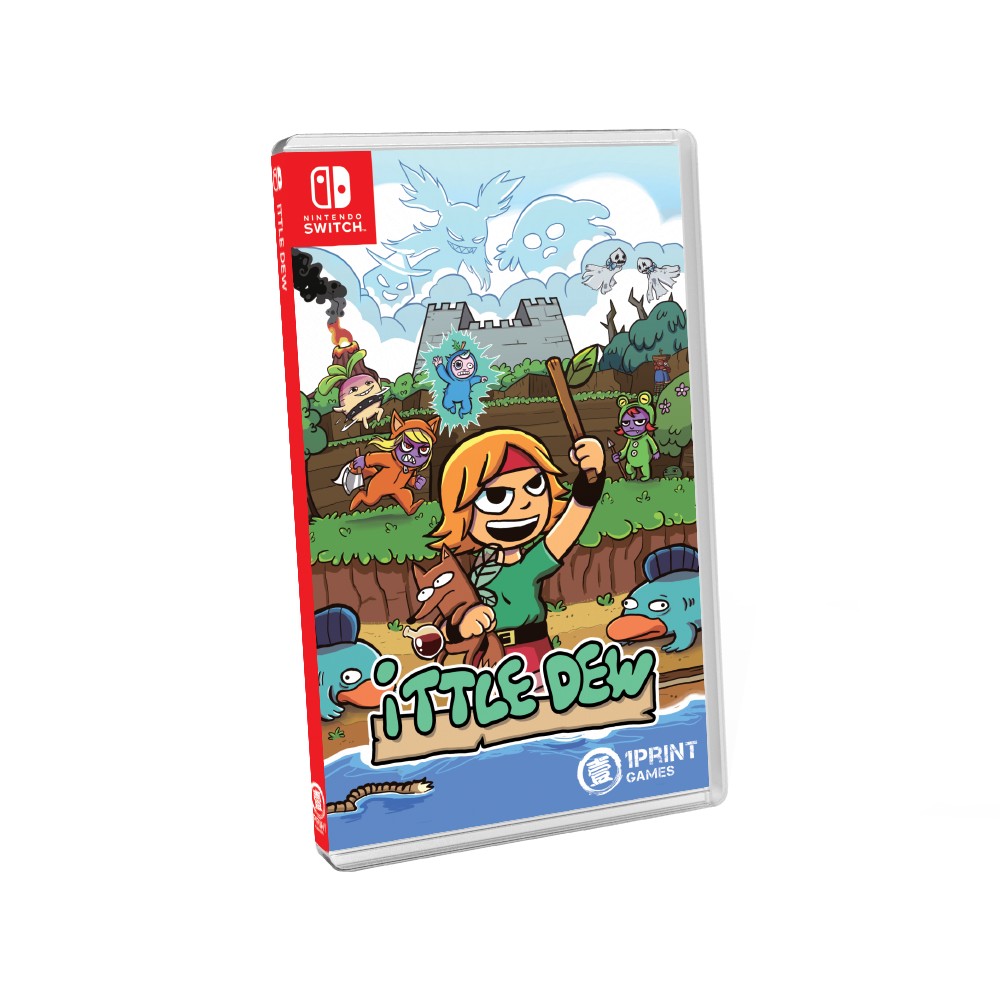