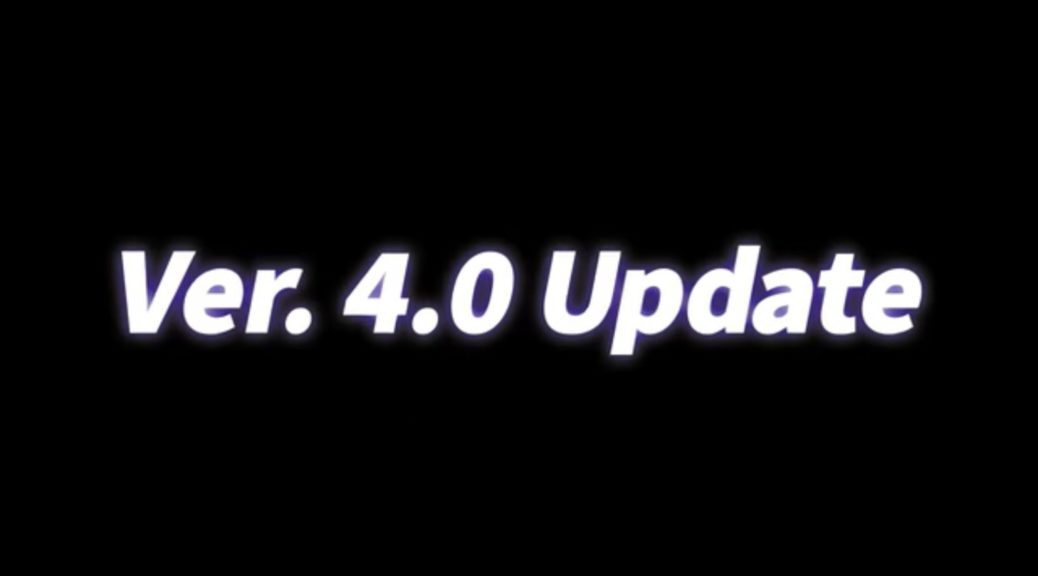 Super Smash Bros. Ultimate‘s Version 4.0.0 update seems to have introduced a new limitation regarding the content players can use when using the game’s “Edit Video” feature.

This piece of information comes from the official patchnotes for the update, which contains the following line:

You cannot make videos of replays that contain DLC you have not purchased (fighters, stages, music, Mii Fighter costumes, etc.).

Presumably, this statement means that players can no longer create videos with the “Edit Video” feature in Super Smash Bros. Ultimate using replays of matches that use DLC that they do not own. For example, a player who does not own the Fighter’s Pass cannot use a replay featuring the Mementos Stage from the Joker DLC in their video.

Since the patchnotes take care to point this limitation out, it is assumed that players were previously allowed to use replays containing Joker, Mementos or Mii Fighter DLC in their videos even if they did not purchase the content. If so, it is unclear why the developers have decided to implement this limitation in the latest update to the game.