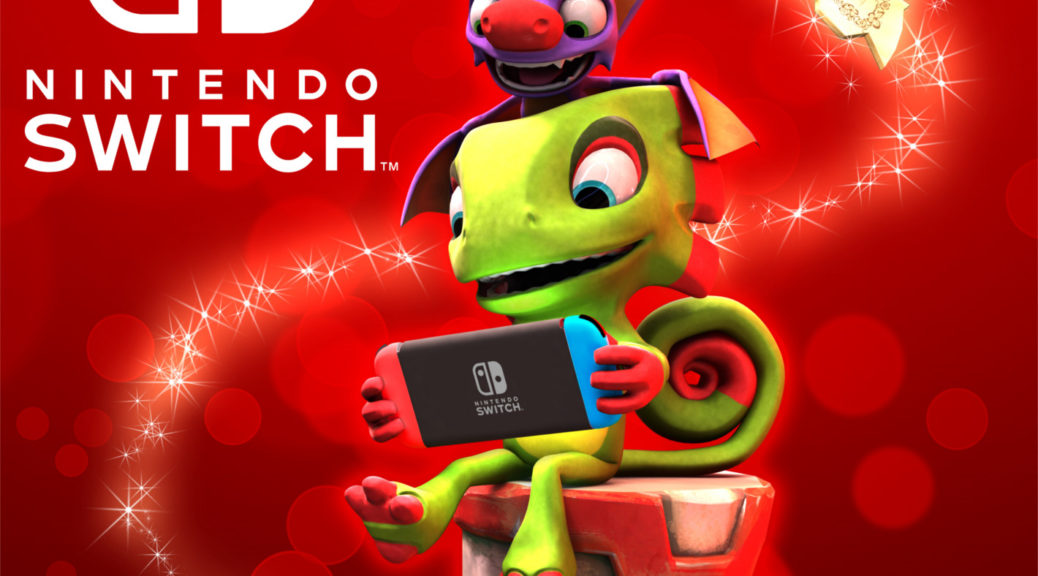 Playtonic’s Yooka-Laylee will be released on the Nintendo Switch next week on 14 December 2017. The game will, however, be digital only at launch.

In a facebook comment, Playtonic Games replied to João Pardal’s inquiry on whether the game will see a physical release in which Playtonic said:

“We have no plans on the table today, but we’d like to look into it in the future if demand is there. The priority until now has been getting the game polished and into players’ hands ASAP.”

So while Playtonic Games is open to Yooka-Laylee having physical copies in the future if the demand justifies for it, it will be digital only at launch.