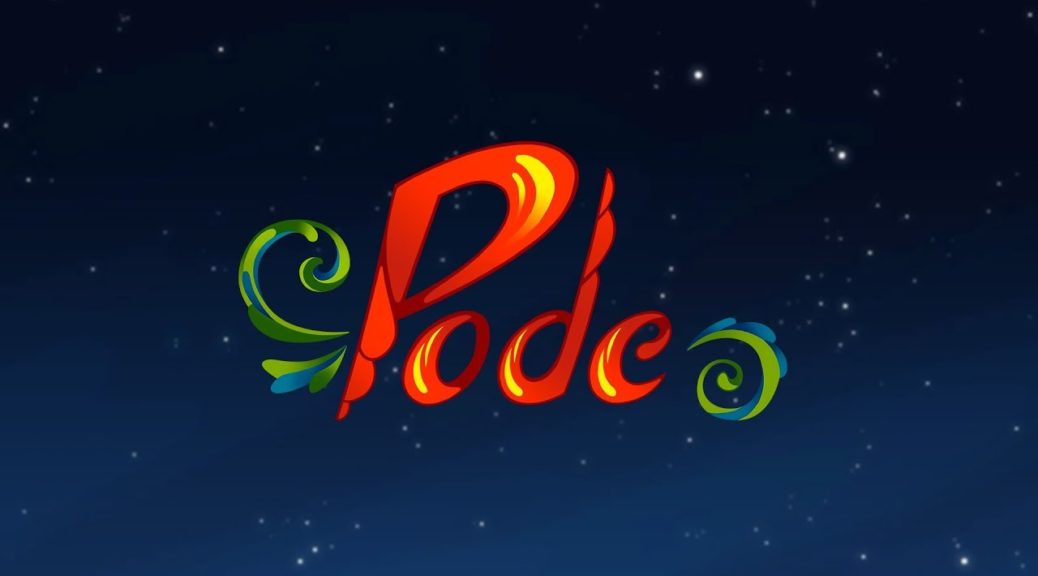 Henchman & Goon, the developers of co-op exploration puzzle game Pode, has announced the game will be available on Nintendo Switch from June 21, 2018.

Pode will be up for purchase at Nintendo eShop.

Pode is one of 12 “Nindies” announced coming to Switch eShop this year. Backed by Nintendo, Henchman & Goon has already participated in five trade shows over the last two months receiving positive enthusiasm from press and the public. A few weeks ago the developer announced working with the world-renowned Grammy award winner Austin Wintory to compose musical track for Pode.

Pode is a co-op puzzle exploration game about two unlikely travel companions going on an exploratory adventure within a mysterious and magical mountain. Through their unique individual talents they reveal a magical world by working together to solve the puzzles. Pode is visually inspired by Norwegian art and culture resulting in a stunning exploration game.