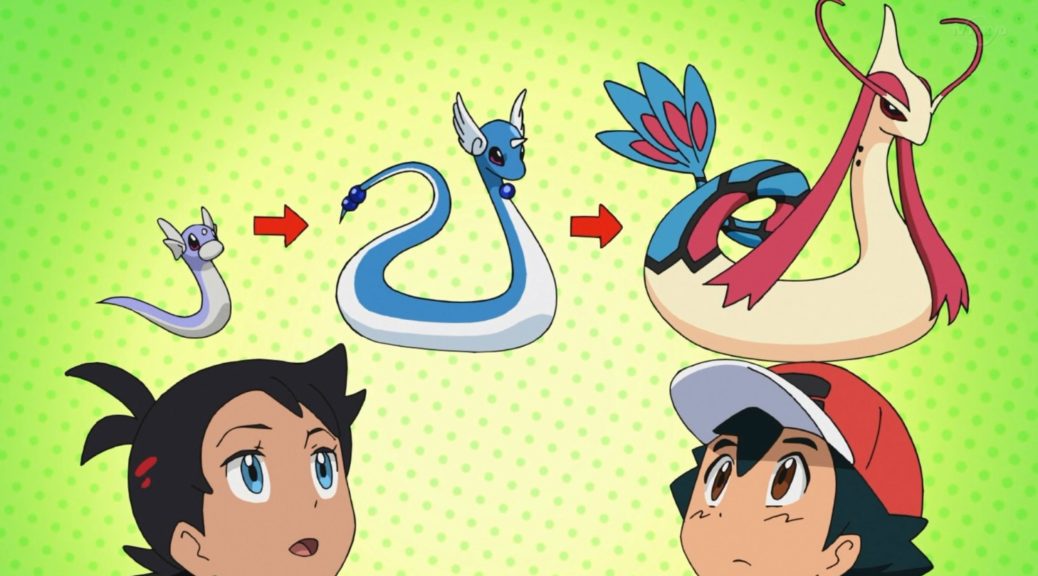 In the last 20 years, the Dratini, Dragonair, and Dragonite evolutionary line has been puzzling many Pokemon fans.

Some Pokemon fans feel awkward that Dratini and Dragonair, which are both blue in color and snake-like, could evolve into a flying orange dragon called Dragonite. The Pokemon anime has finally acknowledged this awkwardness in the latest episode, where Ash and Goa briefly discuss about it (translated by NintendoSoup): 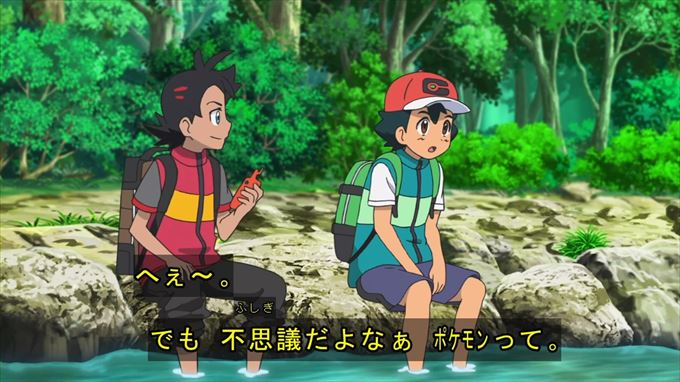 Ash: “Ah. But there’s something mysterious about the Pokemon” 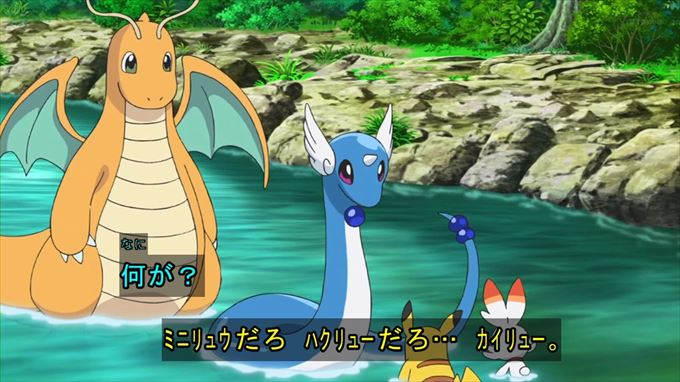 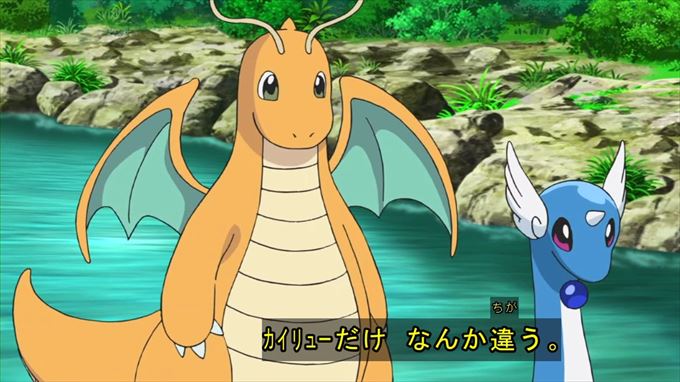 Ash: “There’s something different about Dragonite.” 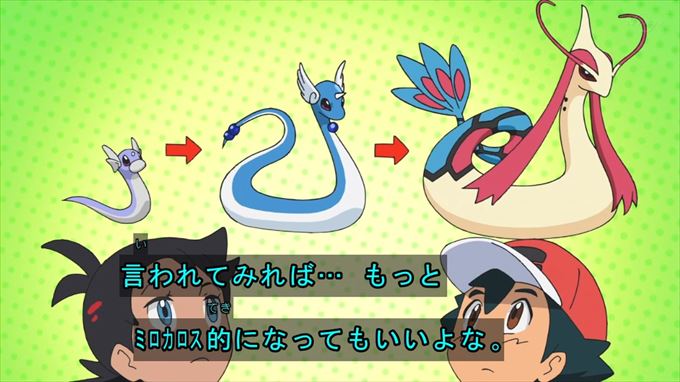 Goa: “If I try to explain it… Dragonair should have evolved into something like Milotic.” 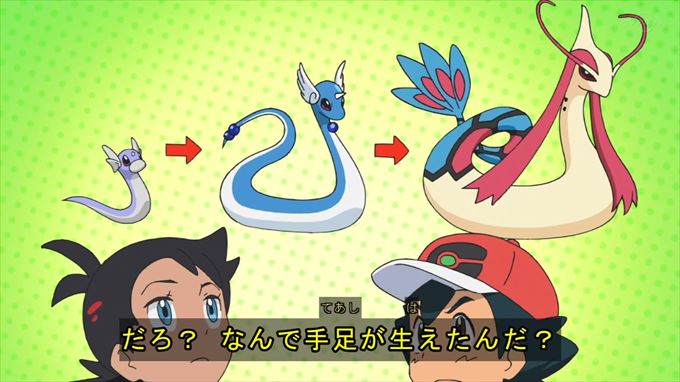 Ash: “Yea, right? How did Dragonite even get its hands and legs?”