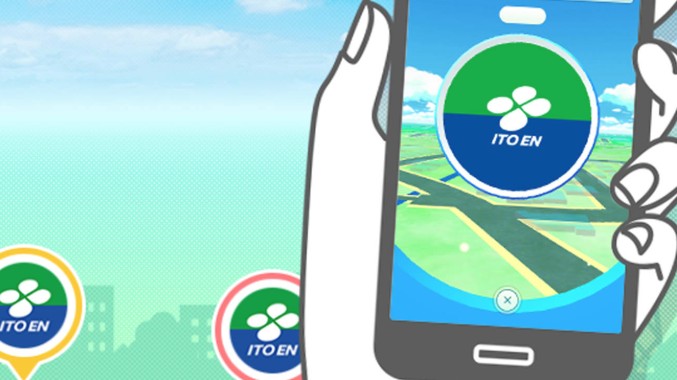 The Special Weekend event is scheduled for April 6, 2019. From February 25 to March 29, 2019, beverages sold at Ito En vending machines will come with a QR code to redeem points. Collect 3 points and you will become eligible to participate in the Pokemon GO Special Weekend Ito En event on April 6.

During the Special Weekend event, Ito En vending machines all over Japan will turn into PokeStops and Gyms. More details on the event will be released at a later time.