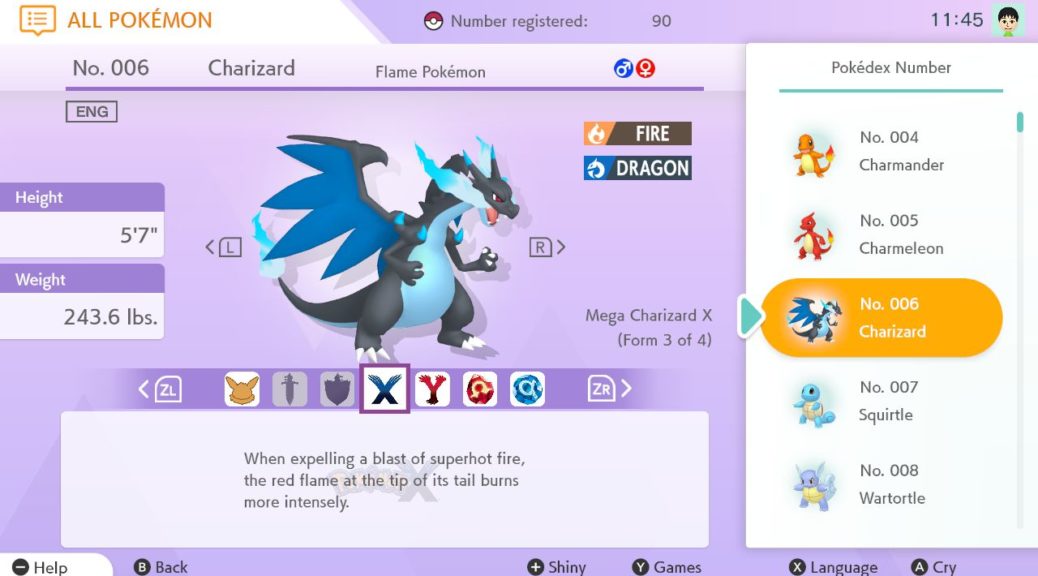 Check out all the details and pictures below:

Today, The Pokémon Company International and Nintendo announced more details for the new cloud service app Pokémon HOME. The app enables Trainers to continue their Pokémon adventures beyond a single game system and manage their collection of Pokémon across many of their games. Pokémon HOME will launch in February 2020 for iOS and Android devices as well as Nintendo Switch.

Pokémon Sword and Pokémon Shield can link to the Nintendo Switch version of Pokémon HOME. Once the games are linked, users can deposit or retrieve Pokémon that can be obtained using those games.

More Features
Pokémon HOME has many features that Trainers can use to connect with games in the Pokémon series and more.

There are some differences in what the Nintendo Switch version and the mobile device version of Pokémon HOME can do.

Certain features can be expanded or added when Trainers enroll in a Premium Plan.

The Premium Plan has a few different subscription options.