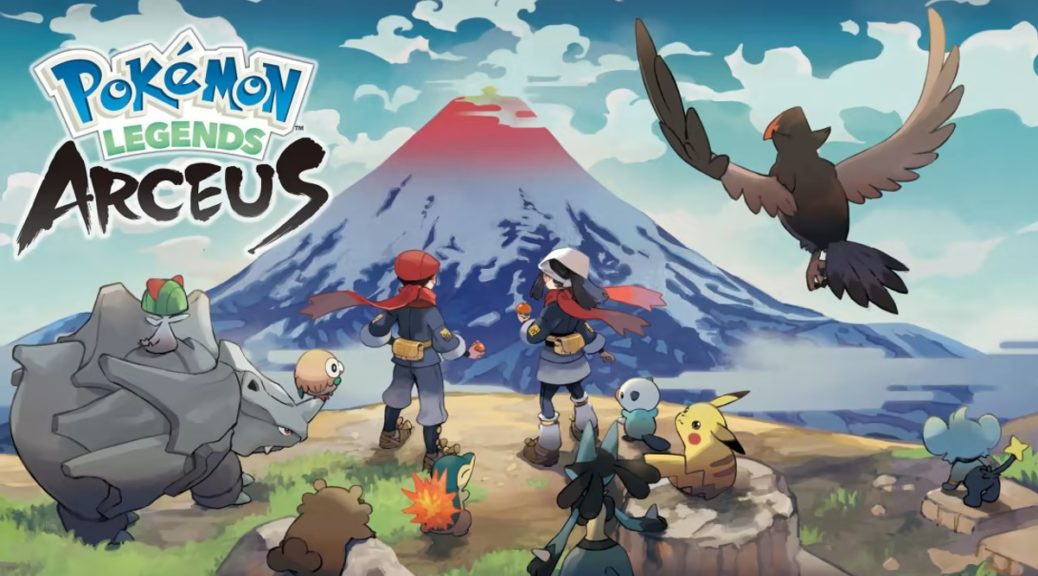 Yesterday, the 2022 Golden Joystick Awards were held on Youtube and Twitch, marking 40 years of celebrating talent across the videogame industry.

This year, Pokemon Legends Arceus was crowned Nintendo Game Of The Year, beating out other major releases such as Xenoblade Chronicles 3 and Kirby And The Forgotten Land.

As for the coveted title of Ultimate Game Of All Time, it unsurprisingly went to FromSoftware’s Elden Ring, although a few Nintendo titles like Xenoblade Chronicles 3, Mario + Rabbids Sparks Of Hope and Bayonetta 3 also received nominations in that category. Nintendo also took home another prize in the form of Most Wanted Game, which went to Legend Of Zelda: Tears of the Kingdom.

The full list of awards and winners can be found below: