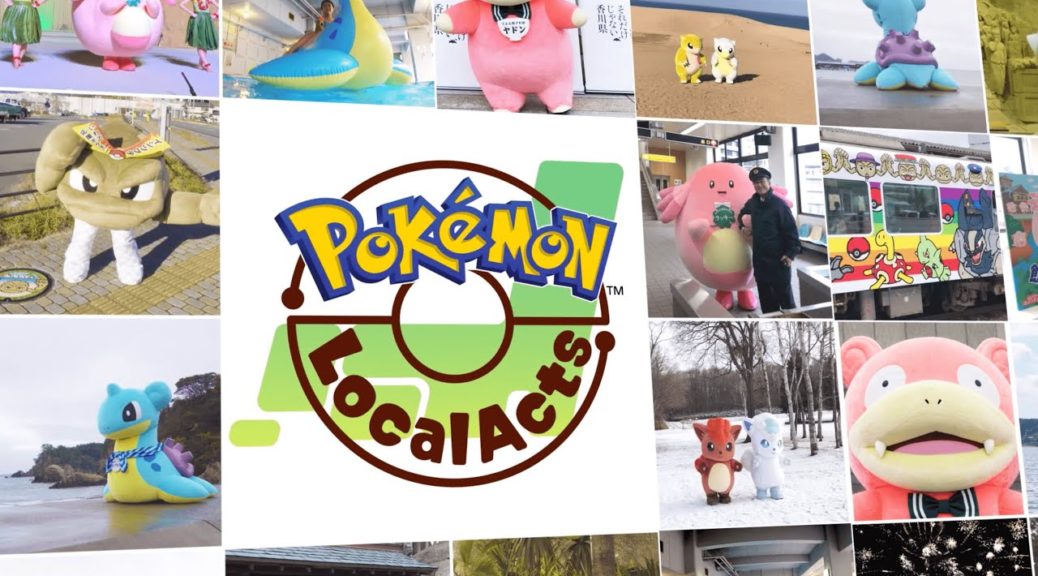 As some Pokemon fans will know, The Pokemon Company kicked-off its Pokemon Local Acts initiative as a means to boost tourism in Japan – often by designating certain Pokemon mascots as ambassadors to such towns. If you’re in the dark about the whole thing, you can now catch up with this fun vignette!

The Pokemon Company has released a new video to highlight some of their current partnerships in the past few years. These include pairing the hilarious Geodude with legs with Iwate, having Slowpoke partner with Kagawa, and much more!

What do you think? Would you love to visit these towns and get to know their special Pokemon ambassadors better? Feel free to share your thoughts below!