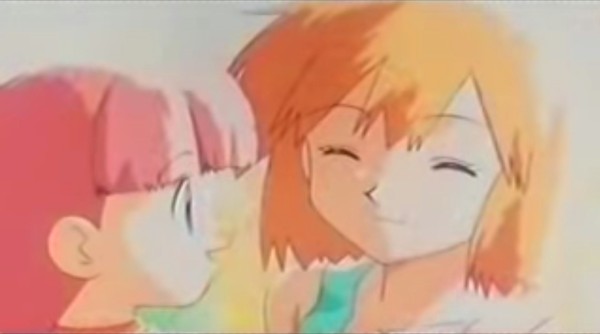 Back when Pokemon the Movie: Mewtwo Strikes Back’s first trailer was released, many fans thought that a woman featured in it was actually Misty with her child in the future.

But now, the director of the original movie Kunihiko Yuyama was asked about this at the premiere of Pokemon the Movie: Mewtwo Strikes Back EVOLUTION where he confirmed that the theory was false.