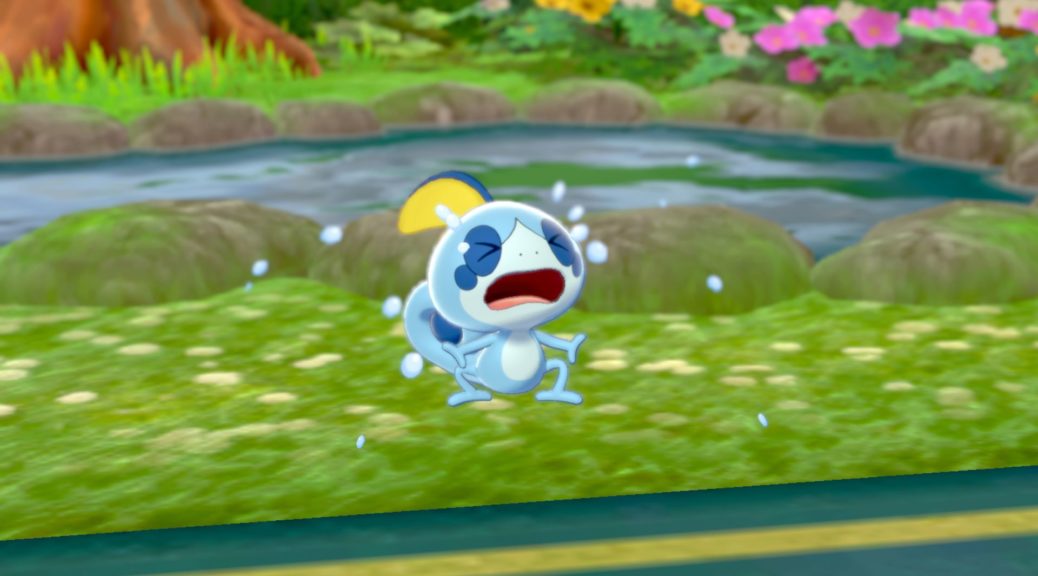 During the first day of the Nintendo Treehouse Live at E3 2019, Game Freak developers revealed a few features that have been dropped from Pokemon Sword and Shield.

Besides the restriction where players couldn’t transfer their Pokemon to Sword and Shield if it isn’t in the Galar region Pokedex, Game Freak confirmed that Mega Evolution and Z-Moves, two features introduced on Nintendo 3DS, have been scrapped in the game.