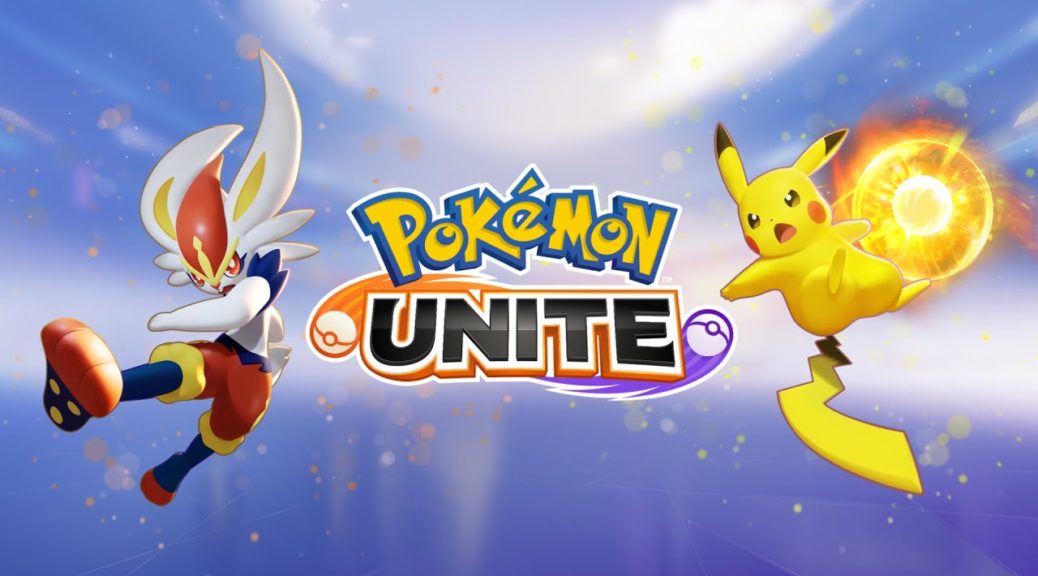 The Pokemon Company has revealed the release date for Pokemon Unite on Switch.

The Pokemon MOBA will be launching later this month on July 21st for Switch. In addition, players who log in to the game before August 31st will unlock Zeraora as a free playable Pokemon.

Check out the new trailer below:

This Electric-type Mythical Pokémon is fast as lightning, catching opponents and dealing massive damage in the blink of an eye.

Zeraora’s Unite Move sends out a powerful electric blast, creating a zone of plasma around its strike zone. #PokemonUNITE pic.twitter.com/3OugXoDPwA

Pokemon Unite is also expected to launch on mobile this September.