Power Stone Producer Would Love To Make A New Installment, Feels The Switch Would Be A 'Great Fit' | NintendoSoup 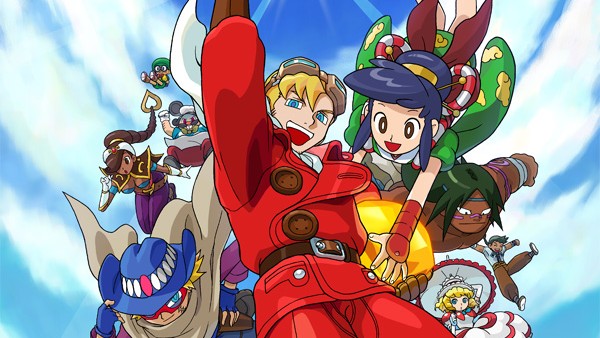 Older gamers might remember the beloved Power Stone and Power Stone 2 on Sega’s Dreamcast system. The hero-based brawler was one of the first of its kind besides classics like Super Smash Bros. (N64) – although it featured an isometric perspective instead. It’s been sometime since those games have been relevant, but it looks like its dedicated fans may not be left in limbo forever!

During a recent interview with The Guardian, series producer Takeshi Tezuka touched upon his history with the two games. In particular, he comments on what made the games so popular at the time…and also mentions that he’d love to make another sequel on Nintendo Switch, if he had the opportunity to do so!

“We weren’t just aping current trends or reiterating what had come before, and that has contributed to its lasting appeal. I still get messages from fans about the game. People tweet requests to me to make another Power Stone, which I’d love to do if I got the chance. It would be a particularly great fit for the Nintendo Switch.”

Of course, whether we ever get to see the series revived is in Capcom’s hands, as they are the current owner of the IP. Still, if such a project were to be greenlit, we might see Tezuka-san passionately returning to work!

What about you? Would you love to see the Power Stone games make a modern return on Nintendo Switch? Let us know with your comments below!