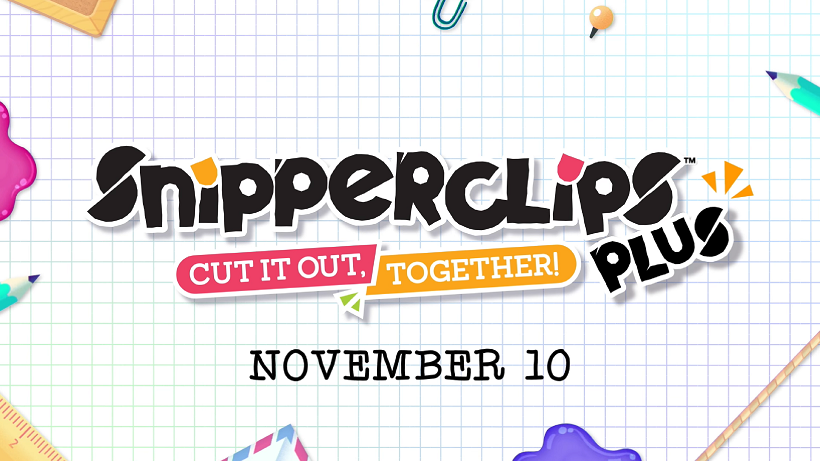 Snipperclips launched earlier this year to many praises, being a game that was unexpectedly fun to play. However, one of the pain points was that the game can only be played with one Joy-con per player, even pro-controller support was not included. Though it did not lower the playability of the game by a lot, the developers of Snipperclips, SFB Games, thought that it would be best to include it with the upcoming Snipperclips Plus.

Speaking to IGN, Nintendo and SFB Games confirmed that Pro Controller and two Joy-con support will be default on Snipperclips Plus, and that players who have purchase Snipperclips will also receive a free update soon.

“We actually have always wanted to support them, even from the beginning,” Nintendo’s Assistant Manager of Product Development Todd Buechele told IGN. “It was just something that we ended up having to shelve at the time, and that was actually one of the key targets when we looked at Snipperclips Plus.”

“It will actually be a default in Snipperclips Plus, and then we are releasing a patch for Snipperclips next week that will bring Pro Controller and Grip support to all players who have already downloaded the game,” he added. “It’s a free update, so that capability will be there very soon.”

With the new control supports, Snipperclips is only going to be better and better.

Snipperclips Plus launches for the Nintendo Switch on 10 November 2017.