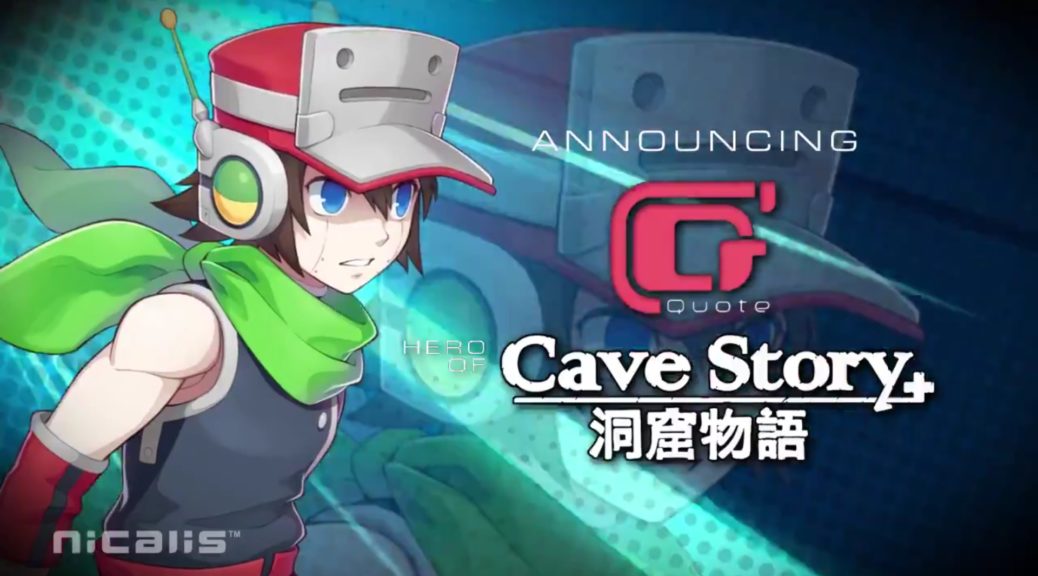 Previously, Quote’s co-star Curly Brace had already been confirmed for the 2D fighter. It’s good to see that Cave Story’s original hero will be playable as well! You can view the exciting trailer above.