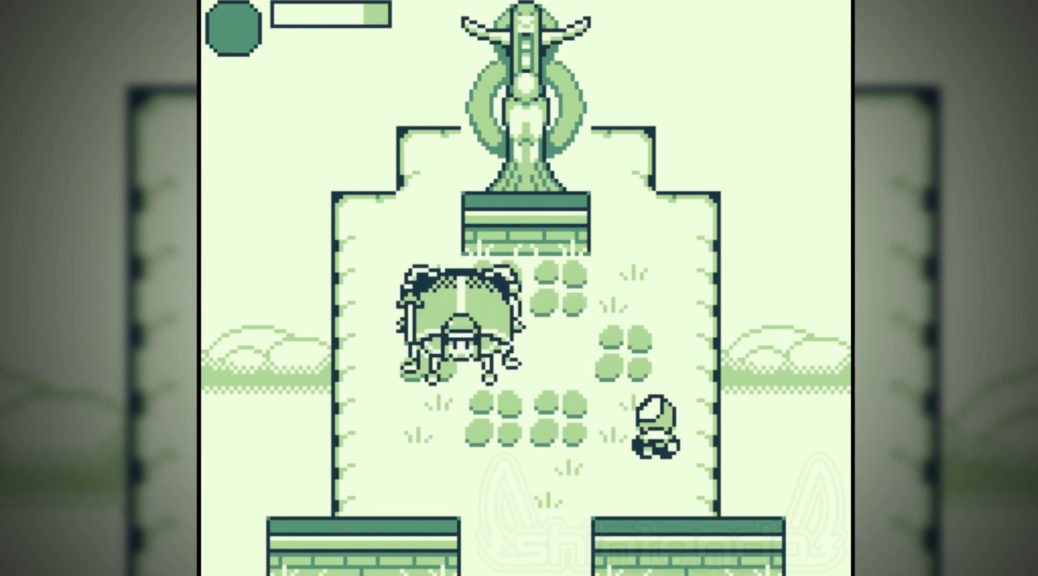 For many gamers this year, Fromsoftware’s Elden Ring has been one of the biggest game releases of the decade – thrusting players into a beautifully dystopic open-world. While the game is mainly available on beefier hardware such as PCs, PlayStation, and Xbox, one fan is reimagining the game for Nintendo fans too!

As you can see below, one fan of the game is now working on an actual playable demake of Elden Ring for the Game Boy – complete with retro graphics! While only in its initial stages, it’s definitely an impressive effort so far with players even able to perform dodge rolls and fight the game’s first boss!

What do you think of this fan project? If you wish to follow the progress of this fan-made demake, you can check out the developer’s Twitch channel.